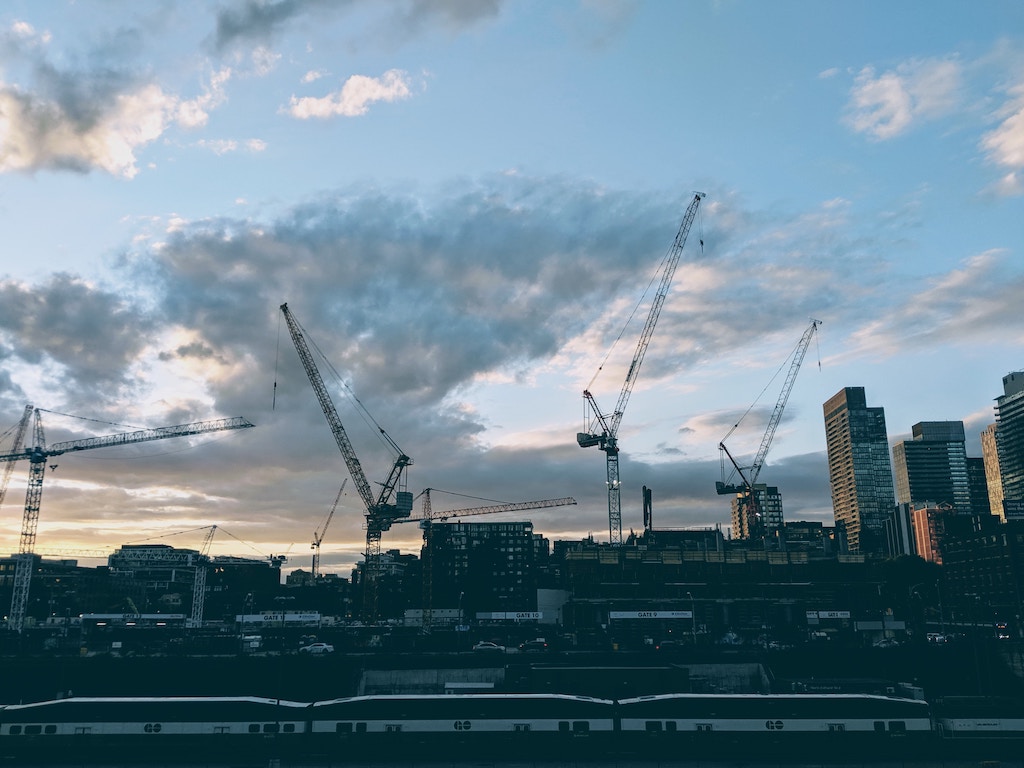 It didn’t look like it was meant to be a banner year for Toronto’s new condo market as sluggish activity marred the early months of 2019. But after a spring awakening that was followed by a string of strong months for new condo sales, the year has now earned the distinction of one of the Toronto market’s strongest ever.

In a media release published Monday, Patricia Arsenault, executive vice president of Altus Group, named 2019 as one of the best four years ever for Toronto new condo sales as the real estate consultancy shared its November market data.

“After a slow first quarter, new condominium apartment sales in the GTA have shown impressive resiliency since the spring,” said Arsenault in a joint media release with the Building Industry and Land Development Association (BILD). “With one month still to go, 2019 has already earned a spot among the top four years ever for new condo sales.”

She also noted that November was busier than usual for the GTA new home market, with 4,720 total new home sales for the month, up 53 percent from a year ago and 19 percent higher than the 10-year average for November.

While the new condo market obviously had a strong showing — with sales up 32 percent versus November 2018 — it was the new single-family home market that decisively beat out its 2018 total, rising 207 percent year-over-year. Over the last few years, the single-family home market has been characterized by weak activity that has sunk lower and lower with each passing month.

Those in the industry argue that there’s plenty of demand for the housing type, but government policies rolled out over the last decade have increasingly favoured high-rise development and made it more challenging to bring new single-family home projects to market.

In November, there was clearly an uptick in supply brought to both the condominium and single-family home markets. However, that wasn’t the only reason sales have continued trending upward since the spring.

“We are seeing robust demand for new homes, and with a healthy economy and continued low interest rates, that demand is likely to continue strong into 2020,” said David Wilkes, BILD’s president and CEO. “We need to keep our focus on increasing housing supply to ensure that housing prices remain stable and that our sector continues to be a source of good jobs and a driver of economic growth.”