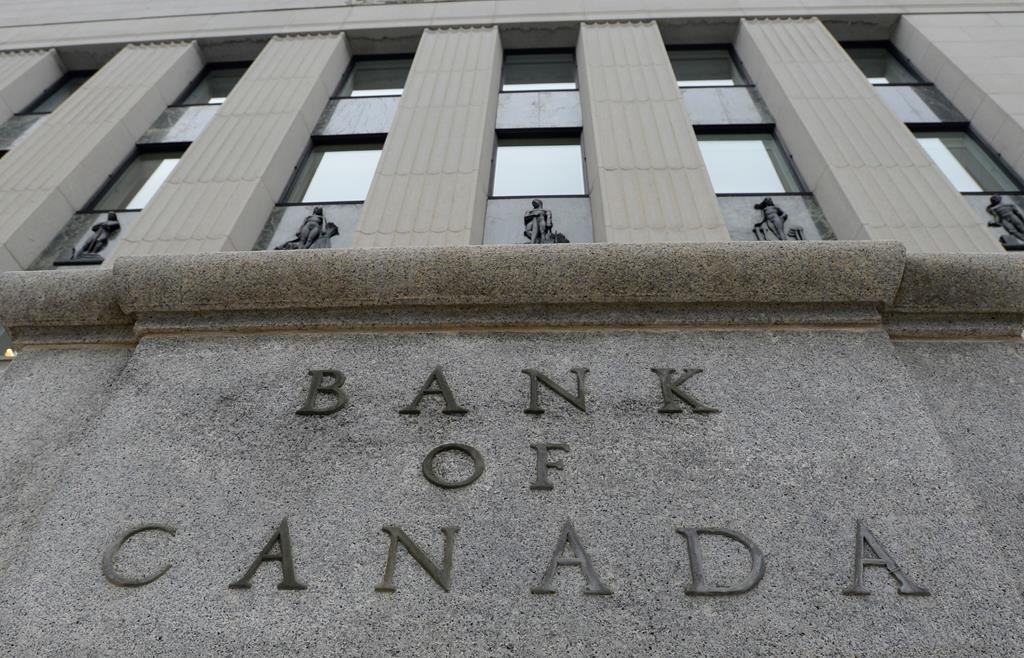 The Bank of Canada has lowered the rate used by mortgage stress tests to determine whether would-be homeowners can qualify, marking the first drop in three years.

The central bank’s five-year benchmark qualifying rate is now 5.19 per cent, down from 5.34 per cent. It’s the first decrease in the five-year fixed mortgage rate since September 2016, when it dropped from 4.74 per cent to 4.64 per cent, and increased steadily since.

The qualifying rate is used in stress tests for both insured and uninsured mortgages, and a lower rate means it is easier for borrowers to qualify.

“This 15 basis point drop in the qualifying rate will not turn the housing market around in the hardest-hit regions, but it will be an incremental positive psychological boost for buyers,” said Sherry Cooper, chief economist for Dominion Lending Centres in a statement. “It should also counter, in some small part, what’s been the slowest lending growth in five years.”

Home sales softened last year after the federal government introduced new stress test rules for uninsured mortgages, or those with a down payment of more than 20 per cent, and mortgage rates inched higher.

These stress tests require potential homebuyers to show they would still be able to make mortgage payments if faced with higher interest rates or less income. The Bank of Canada’s five-year benchmark rate is calculated using the posted rates at the Big Six Banks.

As of Jan. 1, 2018, to qualify for an uninsured mortgage borrowers needed to prove they could still make payments at a qualifying rate of the greater of two percentage points higher than the contractual mortgage rate or the central bank’s five-year benchmark rate.

An existing stress test already stipulated that homebuyers with less than a 20 per cent down payment seeking an insured mortgage must qualify at the central bank’s benchmark five-year mortgage rate.

The federal financial regulator has said that the new, stricter regulations aimed to tighten mortgage lending and take some of the risk out of the market.

But on Thursday, the Ontario Real Estate Association called for less stringent mortgage rules, saying that policy changes are needed to counter a downward trend in home ownership.

OREA’s chief executive Tim Hudak said in a letter to federal policy-makers that Ottawa should consider restoring 30-year insured mortgages, ease up on the interest rate stress test and eliminate the test altogether for those renewing their mortgage with a different lender.

Borrowers looking to renew their mortgages are subject to stress tests if they switch to a new lender, but not if they stick with their current one.

In a May letter to policy-makers, the chief executive of Canada Mortgage and Housing Corporation defended the stricter lending rules, arguing that “the stress test is doing what it is supposed to do.”