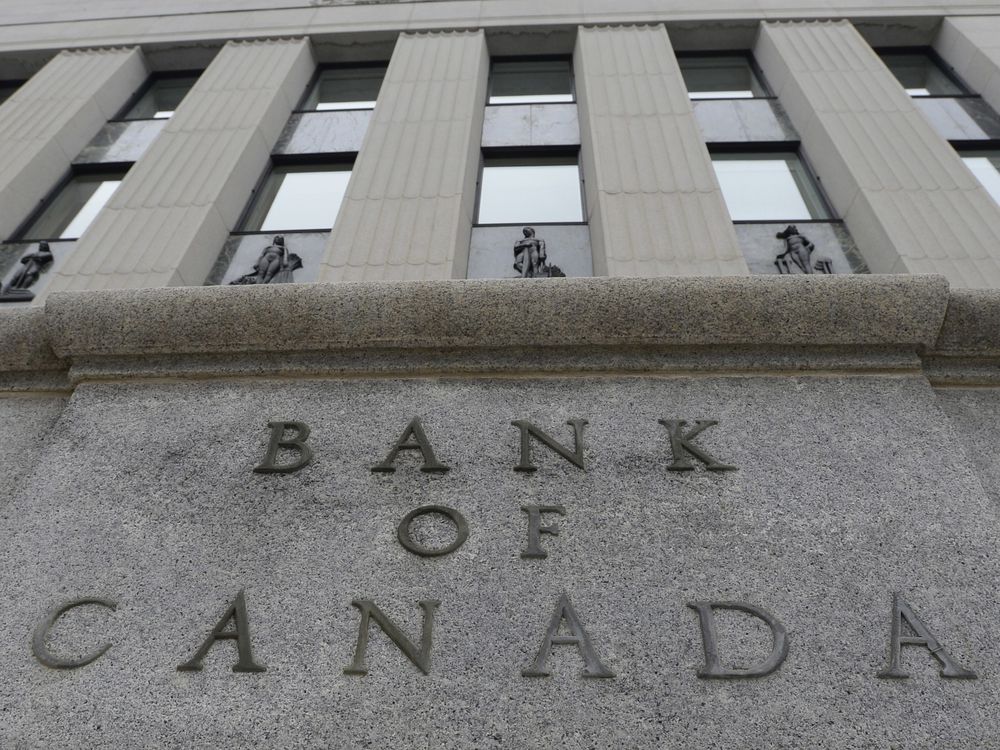 Here’s the Bank of Canada’s official statement for its interest rate decision on Wednesday, July 11, 2018:

The Bank of Canada today increased its target for the overnight rate to 1 ½ per cent. The Bank Rate is correspondingly 1 ¾ per cent and the deposit rate is 1 ¼ per cent.

The Bank expects the global economy to grow by about 3 ¾ per cent in 2018 and 3 ½ per cent in 2019, in line with the April Monetary Policy Report (MPR). The US economy is proving stronger than expected, reinforcing market expectations of higher policy rates and pushing up the US dollar. This is contributing to financial stresses in some emerging market economies. Meanwhile, oil prices have risen. Yet, the Canadian dollar is lower, reflecting broad-based US dollar strength and concerns about trade actions. The possibility of more trade protectionism is the most important threat to global prospects.

Canada’s economy continues to operate close to its capacity and the composition of growth is shifting. Temporary factors are causing volatility in quarterly growth rates: the Bank projects a pick-up to 2.8 per cent in the second quarter and a moderation to 1.5 per cent in the third. Household spending is being dampened by higher interest rates and tighter mortgage lending guidelines. Recent data suggest housing markets are beginning to stabilize following a weak start to 2018. Meanwhile, exports are being buoyed by strong global demand and higher commodity prices. Business investment is growing in response to solid demand growth and capacity pressures, although trade tensions are weighing on investment in some sectors. Overall, the Bank still expects average growth of close to 2 per cent over 2018-2020.

CPI and the Bank’s core measures of inflation remain near 2 per cent, consistent with an economy operating close to capacity. CPI inflation is expected to edge up further to about 2.5 per cent before settling back to 2 per cent by the second half of 2019. The Bank estimates that underlying wage growth is running at about 2.3 per cent, slower than would be expected in a labour market with no slack.