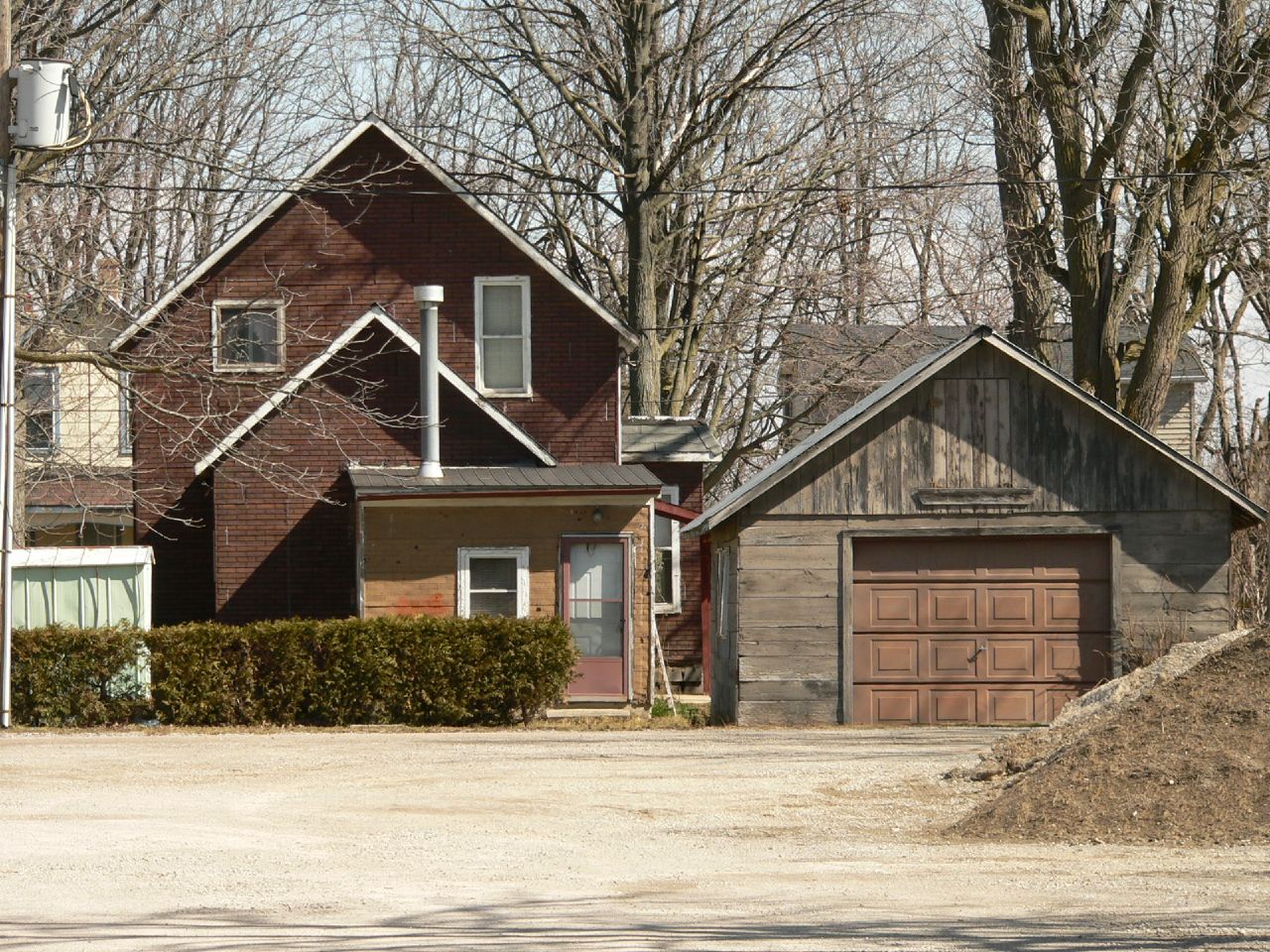 Home sales in Canada bounced back this January, leading an economist with one of the nation’s biggest banks to say the performance was “a bit better than expected” before predicting a year of stability for the national market.

The response may sound lukewarm, at least in part, but it does come at a time when some of the biggest markets are struggling. Prairie housing continues to reel from the effects of low — albeit recovering — oil prices, Toronto’s market is “soggy”, and Vancouver remains highly vulnerable to possible fallout from overvalued homes.

“While some fret about an overly weak market — notably the Bank of Canada — the national numbers instead suggest that conditions are calm and unremarkable,” Porter continues, noting sales were still down 4 percent annually nonetheless.

Last month, the benchmark price of a home was $613,500, a decline of about 0.5 percent from December but up approximately 0.8 percent compared to a year ago. However, market performance varied greatly from city to city. In Toronto, the benchmark price remained up 2.7 percent from last year at $761,800, while Vancouver prices were down 4.5 percent, settling at $1,019,600.

The Prairies were predictably soft, with prices down annually by 3.9 percent in Calgary and 2.9 percent in Edmonton. The benchmark price of a Calgary home was $410,200 and for an Edmonton home it was $317,200.

Montreal and Ottawa continued to show strength. The benchmark for Montreal was $349,300, representing an annual increase of 6.3 percent. Meantime, Ottawa prices grew by 7.1 percent, finishing the month at $396,300.

Porter predicts that on a national level, prices, home construction and sales will all likely “hold stable” this year for a few reasons: Interest rates are flattening and may even decline this year, demand-side factors like population growth are boosting the market, and even oil prices are picking up.

“While that may lack drama, a lack of drama may be exactly what the doctor ordered for the housing market at this point.”