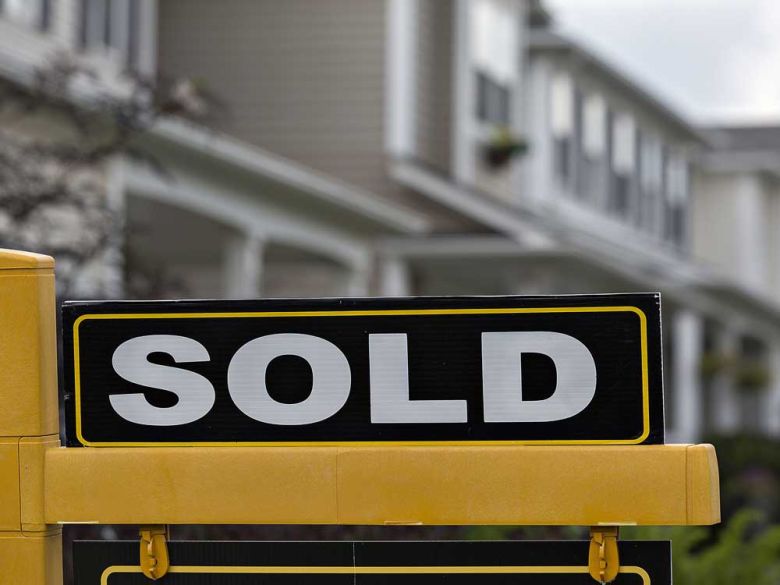 RateSpy.com says HSBC is the first bank to crack the 2% barrier on a five-year fixed rate, though the rate is for default-insured mortgages only.

A mortgage lender for the first time is offering Canadians a five-year fixed rate below 2 per cent.

HSBC has dropped its five-year fixed mortgage rate to 1.99 per cent, the lowest ever, though the rate is for default-insured mortgages only, according to mortgage comparison site RateSpy.com. The uninsured five-year fixed rate is roughly 2.29 per cent.

In the first quarter, 96.6 per cent of default-insurers borrowers chose a fixed rate, said the Canada Mortgage and Housing Corp.

Last week the government-backed Canada Mortgage and Housing Corp said it would tighten rules for offering mortgage insurance from July 1, after forecasting declines of between 9 per cent and 18 per cent in home prices over the next 12 months.

The move would make it harder for riskier borrowers, who offer down payments of less than 20 per cent, to access CMHC’s default mortgage insurance.

CMHC is establishing a minimum credit score of 680 instead of the current 600, the group said in an emailed statement.

It will also limit total gross debt servicing ratios to its standard requirement of 35 per cent of annual income, compared with a threshold as high as 39 per cent currently, and total debt servicing to 42 per cent versus as much as 44 per cent now.