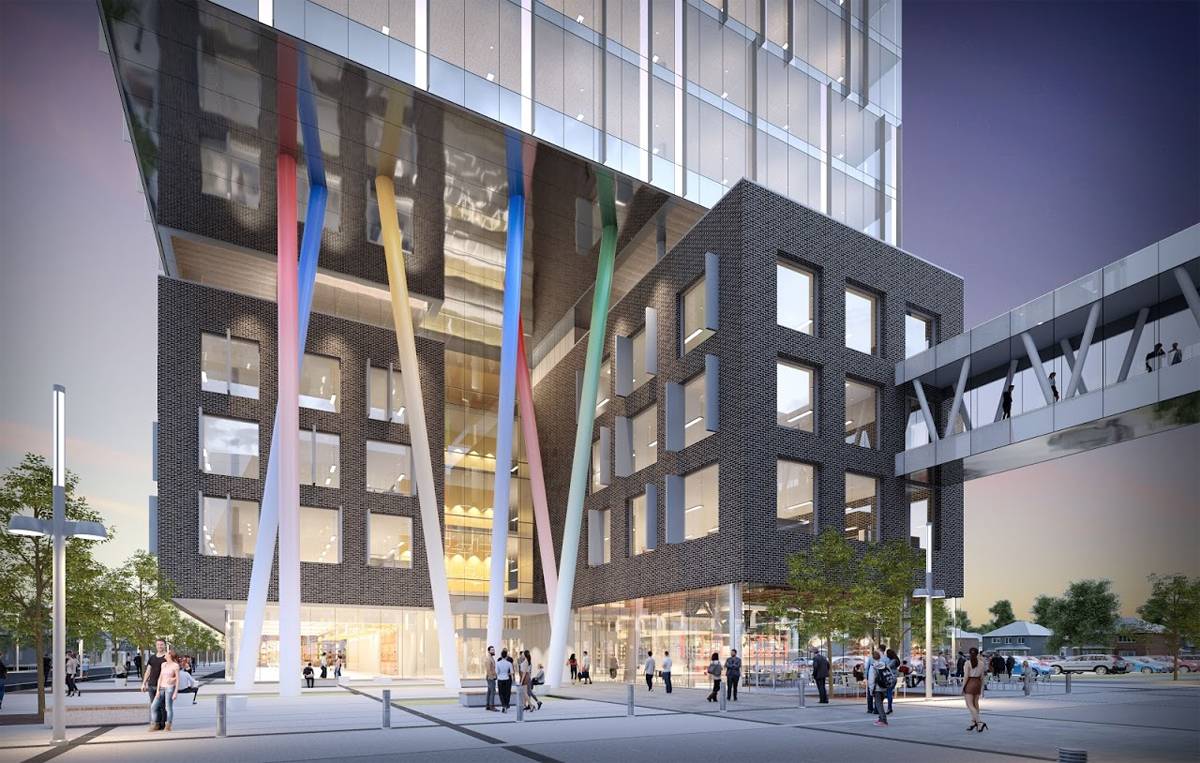 Google’s footprint in Canada is about to get a whole lot bigger.

On Thursday, the tech giant announced plans to open new offices in Kitchener, Toronto and Montreal by 2022.

Currently, Google Canada has 1,500 employees but the company said the expansion will allow them to house as many as 5,000 staff members.

“As the Toronto-Waterloo corridor continues to be a global centre of tech talent and innovation, it’s the perfect place for us to expand our footprint, and help grow the next generation of founders in Canada,” Google Canada’s Steve Woods said in a statement.

The office in Toronto on King Street will replace its existing facility and in Kitchener, the new office will open across from its current office on Breithaupt Street.

Montreal’s new facility will be on Viger Avenue, replacing its current office on McGill College Avenue.

The office in downtown Kitchener will also be a home to Google’s first accelator in Canada and 12th around the globe.

“Google is committed to helping the Canadian startup ecosystem thrive by investing in an Accelerator in Waterloo,” said Woods, who is the Canada Engineering and Waterloo Site Lead.

The company said it will begin accepting applications to the new accelerator program on March 1.

It is said to be designed for Seed to Series A Canadian technology startups.

Google’s interest in the country comes as one of its affiliates, Sidewalk Labs, has proposed building a waterfront smart city in Toronto that may include another office for the company.

“By expanding their footprint in Ontario, Google will continue to tap into some of the best talent in the world in one of the most business friendly environments in the world,” Ontario Premier Doug Ford said in a statement.

Google first opened an office in Canada in 2001, and said that its search and advertising products helped generate an estimated $23 billion CAD in annual economic activity for more than 500,000 businesses in the country last year alone.