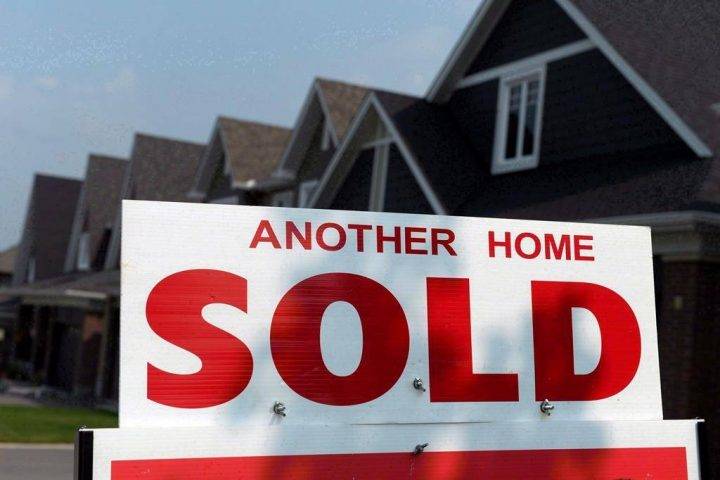 GTA Housing Sales Up 24.3% in July, Prices Rise Due to Tighter Supply

GTA Housing Sales Up 24.3% in July, Prices Rise Due to Tighter Supply

The Greater Toronto Area‘s home price index was up 4.4 per cent last month as the supply of properties for sale tightened and the number of sales jumped 24.3 per cent from July last year, the Toronto Real Estate Board reports.

The overall average selling price for properties in the Greater Toronto Area was up 3.2 per cent year-over-year to $806,755, TREB said in a monthly report issued Tuesday.

The number of properties sold increased to 8,595 from 6,916, with sales of all four categories of housing up by double digits.

On the other hand, he said, sales of fully detached homes have been more affected by a stress test required for federally regulated mortgages and the average price for that category of housing was down 0.9 per cent overall.

TREB says that the supply of properties for sale in the Greater Toronto Area was also tighter than it was last year.

“As more and more households come to terms with the stress test and move back into the market in the coming months and years, they could suffer from a chronically under-supplied marketplace and an acceleration of home price growth to unsustainable levels,” DiMichele predicted.

“Fortunately, policy makers have acknowledged the housing supply issue and are working toward solutions.”

The board said it welcomes a move by Toronto Mayor John Tory and the city council, which instructed staff to report on ways to increase housing options in neighbourhoods that traditionally have had single-family dwellings.

TREB also said it supports provincial government consultations to “spur on and speed up” the development of different forms of housing.