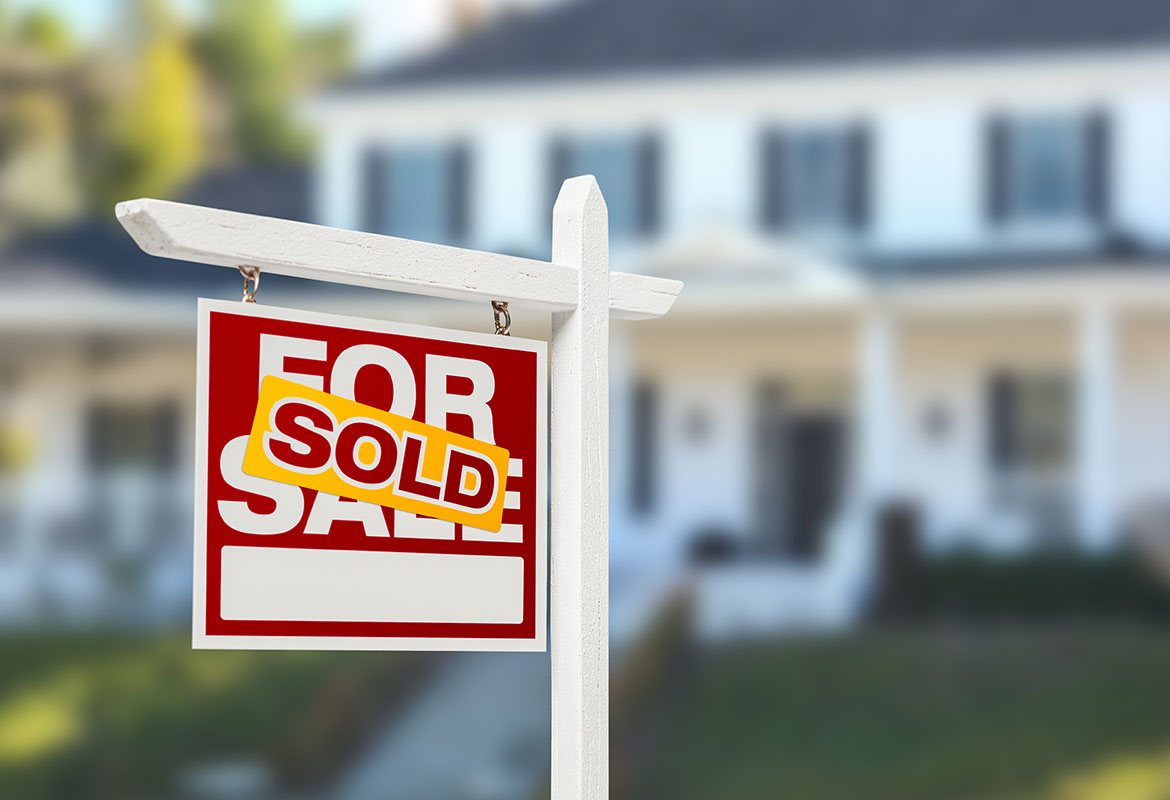 Home sales in the Greater Toronto Area climbed significantly in July in a divergence from the latest numbers in Vancouver. Residential home sales were up 18.6 per cent in the GTA for the month compared with last July, the Toronto Real Estate Board said Friday.

July’s climb follows a 2.4 per cent increase in June sales compared with a year earlier after a steep sales drop of 22.2 per cent in May.

Results from Toronto are a contrast to Metro Vancouver, where the real estate board said Thursday that home sales tumbled to their lowest level in 18 years.

The Greater Vancouver Real Estate Board said 2,070 properties changed hands in July in a 30 per cent plunge compared to the same month last year.

The divergence comes after the B.C. government pushed forward with further measures to cool the housing market while Ontario has held off.

“This fits our broad narrative that the second half of 2018 would begin to witness stronger housing figures as the transitory shock from tightened macroprudential rules ebbs,” he said in a note.

The Toronto real estate board also reported 13,868 new listings during the month, including 4,511 in Toronto alone, but the overall GTA figure was down by 1.8 per cent year-over-year.

Detached homes sold in Toronto were the most expensive, with an average price of $1.35 million. The average detached home price in the rest of the GTA was $907,347.

TREB said while the MLS home price index composite benchmark during the month was down slightly compared to July 2017, the annual growth rate “looks to be trending toward positive territory in the near future.”