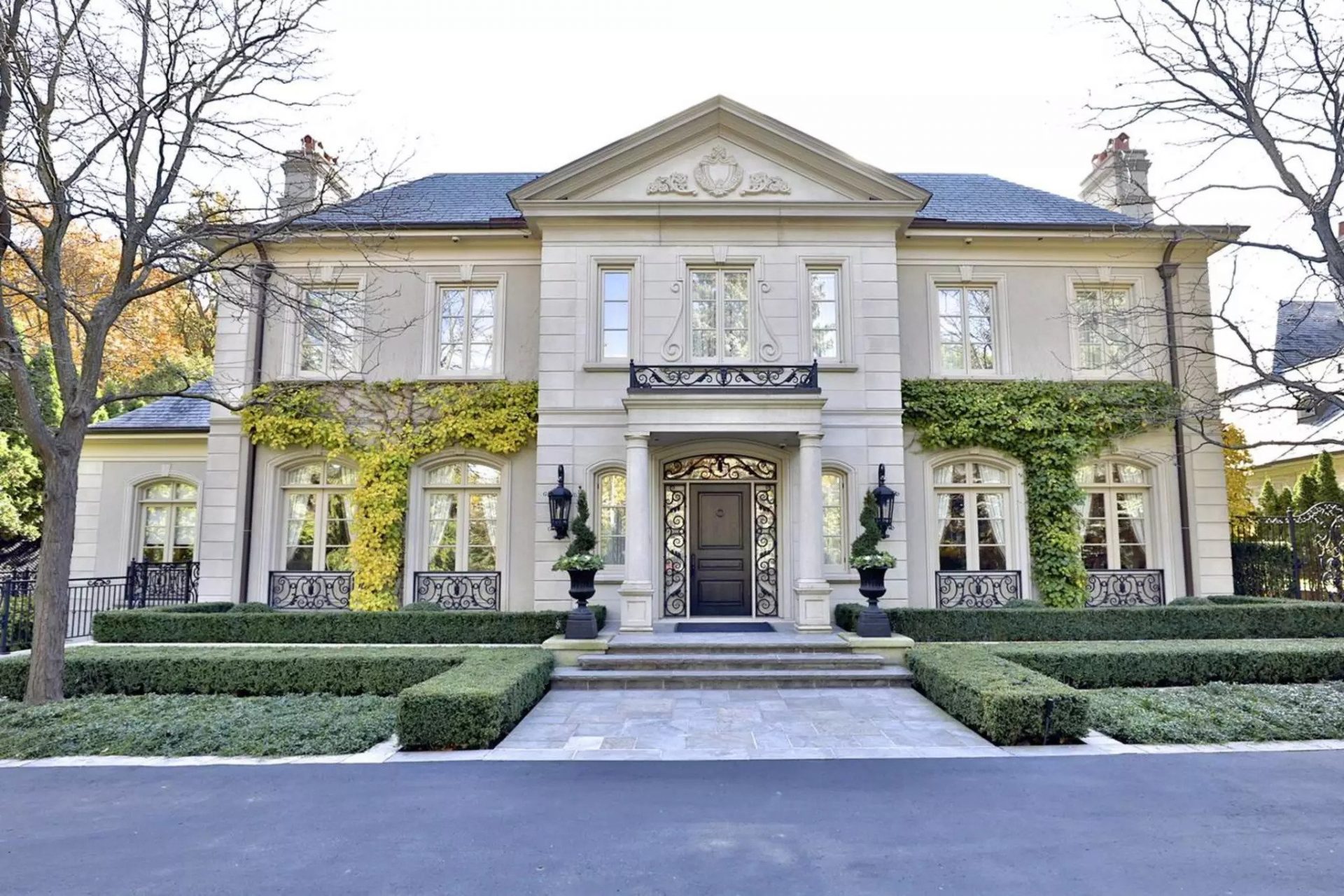 Luxury-Home Sales are Booming in Toronto, Tumbling in Vancouver

Luxury-Home Sales are Booming in Toronto, Tumbling in Vancouver

Canada’s luxury-home market has a split personality: East versus West.

Sales for $1 million or more in the Toronto region bounced back after a slowdown earlier this year, climbing 19 per cent in July and August from the same period in 2017, Sotheby’s International Realty Canada said Wednesday. The increase was even greater — 34 per cent — for a subset of transactions priced above $4 million.

Deals went the opposite way in Vancouver, a pricier market that’s still adjusting to new regulations, including a provincial foreign buyers tax and speculation tax, on top of the rising interest rates that affect the whole country. Sales for $1 million or more dropped 24 per cent, while in the $4 million-plus range, the decline was 33 per cent.

Toronto’s top-tier market will “run at full throttle” this fall after holding its own in the face of rapid policy changes, higher borrowing costs and stricter lending guidelines, according to Brad Henderson, the brokerage’s president and chief executive officer. By contrast, buyers will hold the upper hand in Vancouver, with high-end sales and prices softening.

Vancouver’s slowdown is “a reflection of the concern that people have about the current and continued government intervention in the marketplace,” Henderson said by phone. “That’s probably the primary difference” between the cities.

Luxury sales in both cities plunged in the first half of the year largely in response to the federal government’s tighter mortgage rules, put in place on Jan. 1 to tame speculative purchases across Canada. Condos in Vancouver, however, were bucking the trend, with sales rising as buyers shifted away from the city’s costlier detached homes.

That growth was short-lived. British Columbia’s taxes, combined with buyer speculation that additional restrictions might come into play, helped drive Vancouver’s $1 million-plus condo sales down 21 per cent in July and August from a year earlier, Sotheby’s said. In the Toronto region, meanwhile, luxury-condo purchases had their strongest gains of the year, jumping 28 per cent.

In Montreal, where July and August’s $1 million-plus sales jumped 19 per cent, sustained demand will continue to fuel growth this fall, according to Sotheby’s. Luxury sales in Calgary climbed 9 per cent, but the city’s rising unemployment rate is a headwind, the brokerage said.