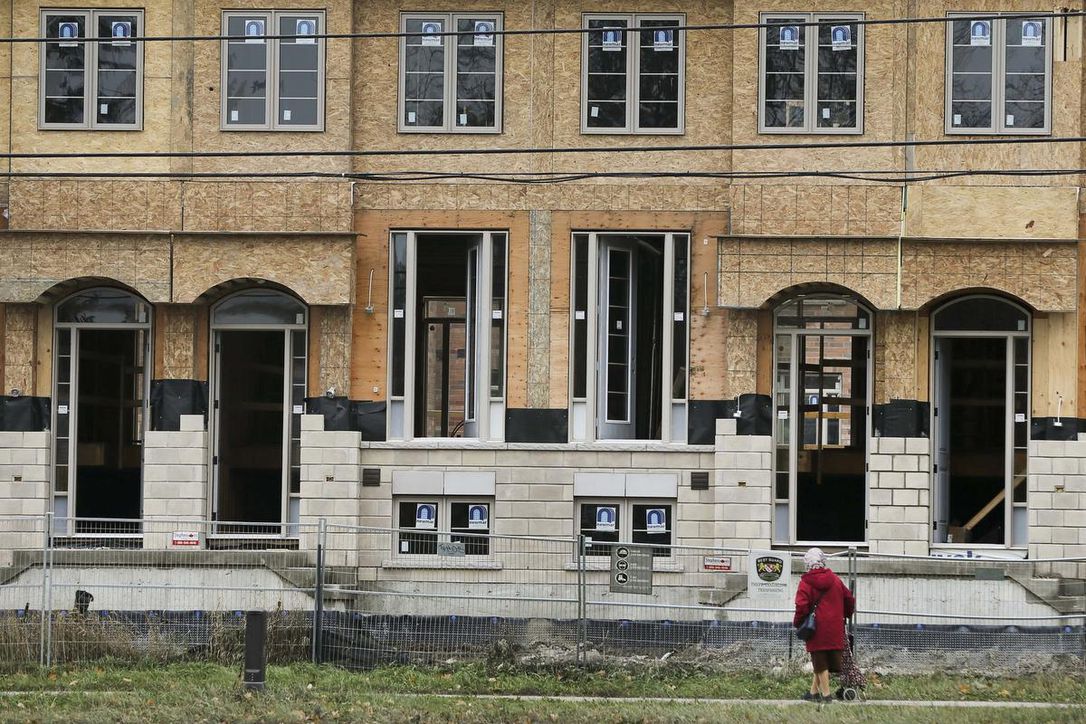 Even though the number of single-family home sales was up in November — a category that includes detached, semi-detached and townhouses — the number of transactions is down significantly this year to date across all housing categories, according to figures released Wednesday by the Building and Land Development Association (BILD).

The number of single-family home transactions last month was up 8 per cent to 369 compared to November 2017, but down 51 per cent this year to date and 70 per cent below the 10-year average.

The 2,454 condos and stacked townhomes that sold in November were a 24 per cent year-over-year drop and a 40 per cent decline this year to date, but was only 6 per cent below the 10-year average.

“The importance of the housing supply issue cannot be underestimated because it really will define the region that we live in,” he said.

“The numbers for November continue to show positive trends in the industry, but we remain well short of the number of new homes we need to build to fulfill the demand we anticipate for the year and going forward,” said Wilkes.

October remained the best month for new construction home sales so far this year when 3,296 highrise and ground-level homes were purchased.

The condo market, which continues to dominate new home sales, is ending the year stronger than it started, said that Patricia Arsenault, executive vice-president of Altus Group, which tracks the industry. It signals that the downturn from last year’s record-setting market may be ending, she said.

Wilkes said he is encouraged by the provincial Progressive Conservative government’s attention to boosting the housing supply. Now municipalities should work to reduce the timelines for project approvals, he said.