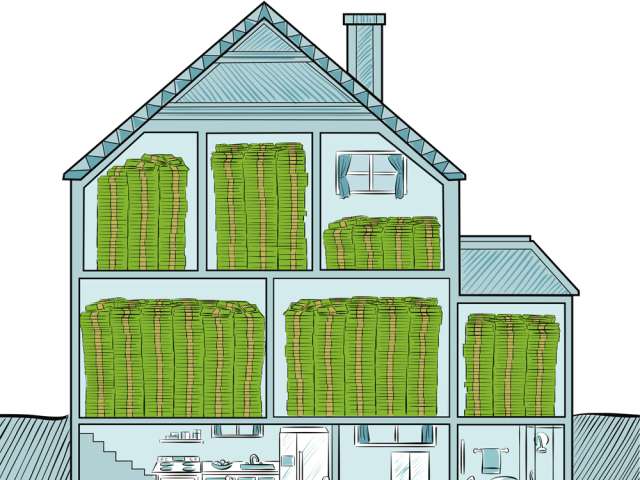 Renewing Your Mortgage? Doing Your Homework Could Save You Thousands of Dollars

Renewing Your Mortgage? Doing Your Homework Could Save You Thousands of Dollars

Refinancing your mortgage has become a lot more complicated and expensive, but experts say there are things you can do to save yourself some pain

A surge in mortgage renewals, rising interest rates and new stress testing rules will are conspiring to make refinancing your mortgage more complicated and more expensive.

Mortgage broker Kelly Wilson, co-owner of the Wilson Team mortgage brokerage in Ottawa, says a majority of Canadians renew with their same lender, but it’s still important to check out your options.

“If you can save yourself 30, 40, 50 basis points, it’s going to save you thousands of dollars over the next five-year term,” Wilson says.

Around 47 per cent of all existing mortgages will need to be refinanced this year, according to CIBC estimates, up from the 25 to 35 per cent range in what the bank says is a typical year. It attributes the increase to the unintended consequence of regulatory changes in recent years.

The surge in renewals comes as mortgage rates have started to move higher.

Several of Canada’s big banks have raised their posted rates for mortgages in recent days, while special offer rates have been trending higher since last summer.
Offers for five-year fixed mortgage rates have moved north of three per cent in recent weeks compared with under 2.5 per cent a year ago, according to rate-watching website Ratehub.ca.

Wilson says that means if you’re renewing at a higher rate than you’re currently paying it will mean your mortgage payments rise, assuming the amoritization period remains the same.

Homeowners with uninsured mortgages who stretched themselves to the limit when they bought their home and are looking to renew their mortgage may also face additional challenges.

Under the rules brought in at the start of the year, if they are looking to change their lender when they renew their mortgage they may have to face a new stress test.

That means, for some borrowers, it may not be possible to move their mortgage to a different bank, leaving them with less power to negotiate with their current lender.

Wilson also says if you have a home equity line of credit, it may cost you a little more if you want to move your mortgage, even if you don’t have an outstanding balance on the line of credit.