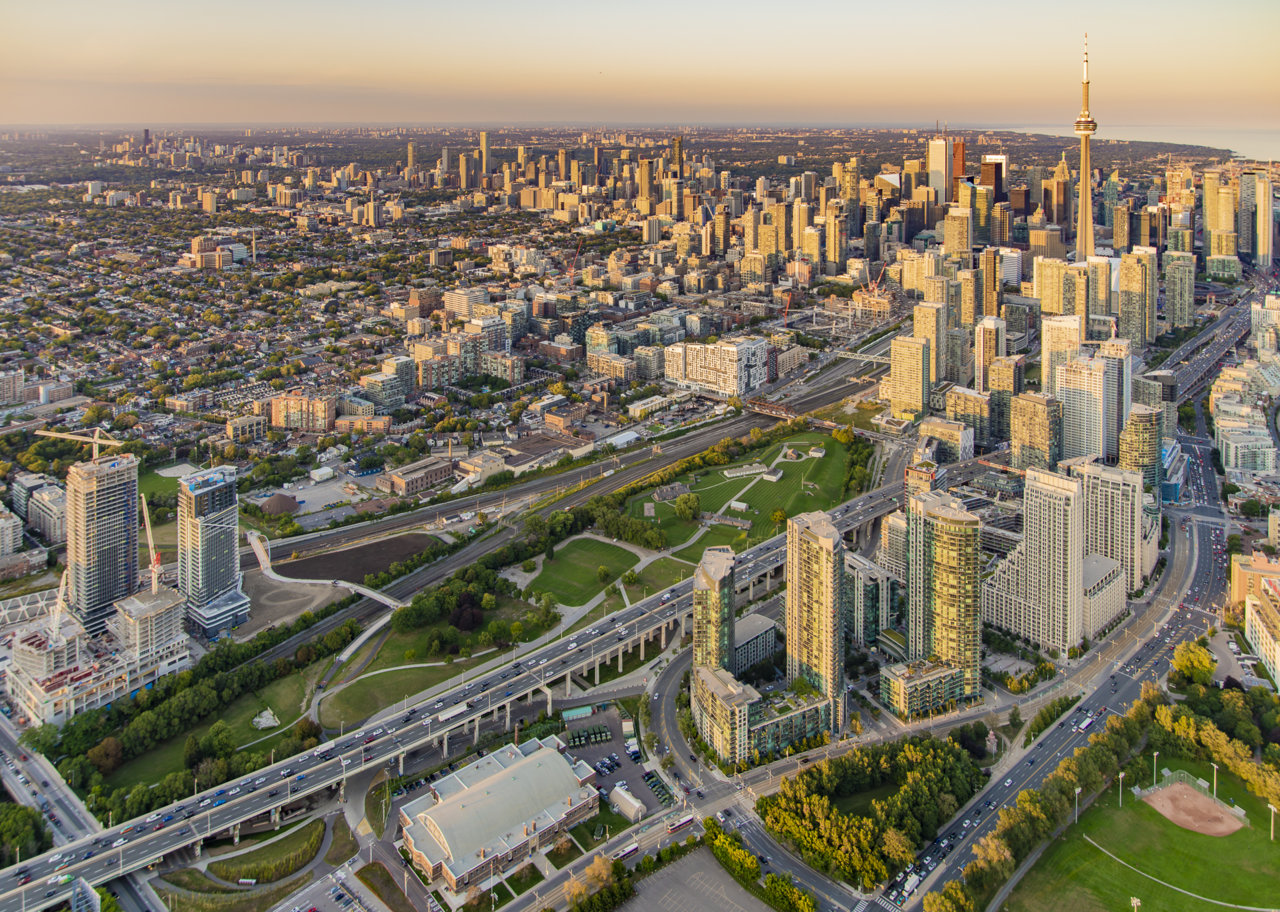 A new report from the Toronto Real Estate Board (TREB) shows continued signs of a strong rebound in the GTA housing market during September. The month’s figures reveal a substantial year-over-year increase in the number of sales as well as rise in home prices, while the supply of listings remains a concern yet again with falling numbers.

7,825 home sales were reported in the region during the month, representing a 22% increase over the 6,414 sales reported in September, 2018. While this surge in home sales is pronounced, it still falls well short of the peak of 9,800 sales recorded three years ago in September, 2016. On a preliminary seasonally adjusted basis, this growth of sales remained nearly the same as the August, 2019 figures.

An ongoing decline in the supply of new listings continued in September, falling 1.9% year-over-year to 15,611. This drop underlines the tightening market conditions that TREB reports have been repeatedly cautioned about, as well as price growth. This price growth reached its highest point of the year in September, with the MLS Home Price Index Composite Benchmark up 5.2% year-over-year, and average home prices increasing 5.8% up to $843,115. Measured month-over-month, home prices increased 1.2%.

“Demand for ownership housing increased throughout the spring and summer of 2019 compared to the very slow pace of sales experienced in 2018. That being said, many first-time buyers are still experiencing difficulty finding an affordable home. Federal parties vying for seats in the October election have pledged to alleviate affordability issues hampering first-time buyers with a variety of policy proposals. While these demand-side proposals are important, it is also important that all levels of government remain focused on promoting a sustainable supply of different housing types moving forward,” reads a statement from TREB President Michael Collins.