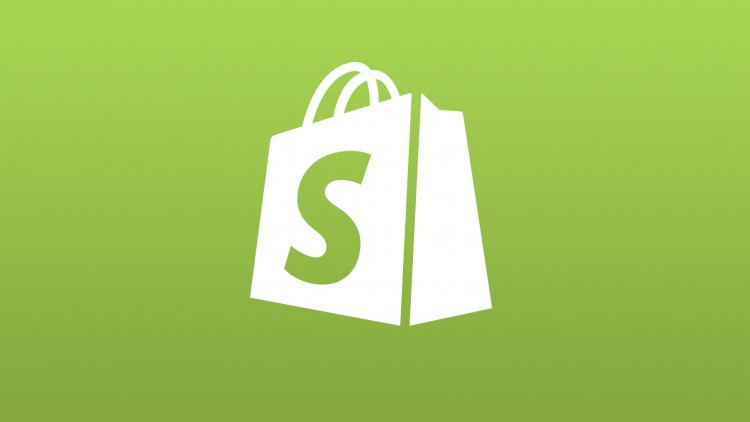 Shopify Will Invest up to $500-Million in New Toronto Office

Shopify Will Invest up to $500-Million in New Toronto Office

Fast growing e-commerce platform Shopify Inc. says it will invest as much as half-a-billion dollars into its forthcoming Toronto office, in a large downtown development where it plans to house thousands of new employees.

The Ottawa-based company’s neon-green shopping-bag beacon is expected to top the 38-storey skyscraper at the corner of Front Street West and Spadina Avenue when The Well complex, jointly owned by Allied Properties REIT and RioCan REIT, opens in 2022. Shopify’s investment and its anchor-tenant logo rights are part of a 15-year deal that Michael Scace, who brokered the transaction, said is one of the biggest-ever completed in the King West market on the edge of Toronto’s downtown core.

Shopify, which was announced as a tenant of the Well earlier in September, will occupy 253,000 square feet over four podium floors, with the option to expand to 434,000 higher up the building. The company currently has three offices across Toronto and will open another next year, but hopes to consolidate its employees in the city in the one complex.

Shopify’s expansion comes at a moment when historic volumes of venture capitalare flowing to Canadian scale-up companies, while global players such as Uber Technologies Inc. and LG Electronics Inc. are setting up local shops, driving real estate demand. Earlier this month, Microsoft Corp. announced that it would move its Canadian headquarters to a building currently under construction at 81 Bay St., occupying four floors and hiring 500 more staff.

In May, chief executive Tobi Lutke told The Globe and Mail that he wanted the company to grow beyond a merchant-focused e-commerce platform to become a broad platform for retail entrepreneurship.

Shopify has more than 3,000 employees, including in Montreal and Waterloo, Ont.; its presence in Toronto has grown to 700 staff from just one employee six years ago. That first employee, Craig Miller, is now its chief product officer and its senior executive in the city. In an interview, Mr. Miller said the investment was an opportunity to further frame Toronto and Canada as global technology contenders.

“We’re talking about thousands and thousands that we’re looking to bring on in the Toronto area,” Mr. Miller said. “… I think this gives Canada a really good shot at being able to push the envelope in terms of commerce and retail technology.”

The broker, Mr. Scace, a senior vice-president with Cushman & Wakefield, said that “it used to be a large transaction like this was reserved for the banks, insurance companies and law firms – but that’s just not the case any more.”

His firm recently published a report that found that tech companies have “transformed” Toronto’s downtown real estate market, and that the tech-centric King West submarket had an overall availability rate of 1.7 per cent, with “ferocious” demand.

Allied has redeveloped much of the King West neighbourhood amid its two-decade transition into a hub for tech, advertising and media companies. The Well complex, said Allied CEO Michael Emory, “represents the full iteration and full completion of the potential of the King and Spadina market.”