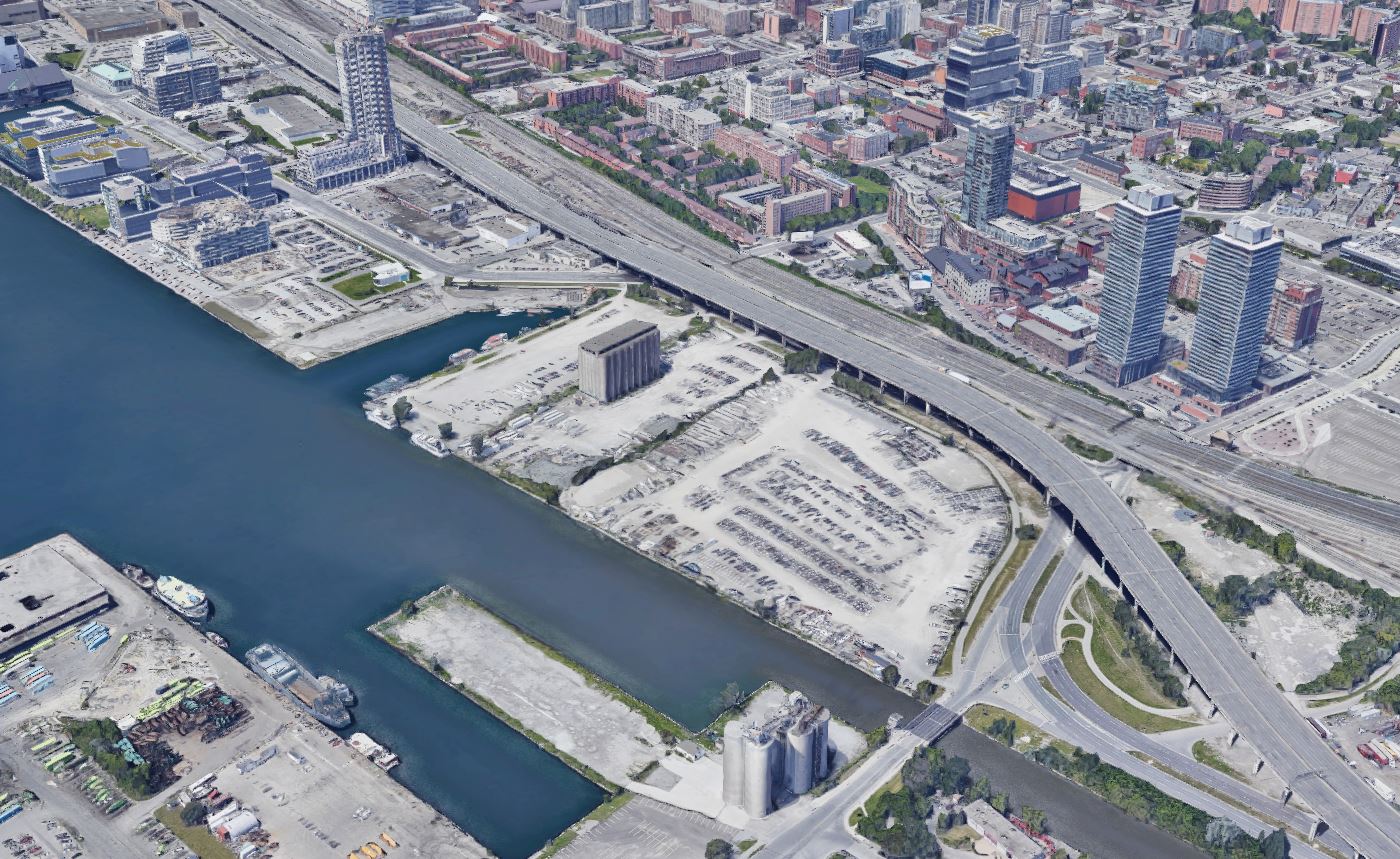 Google affiliate Sidewalk Labs has pulled the plug on their plans to transform a 12-acre slice of underutilized waterfront property.

The partnership between Sidewalk Labs and Waterfront Toronto began in October, 2017, when the Alphabet Inc. subsidiary laid out a proposal for a smart-city development featuring a number of high-tech innovations, including robotic garbage collection, heated sidewalks, and sensors designed to monitor the movement of people and inform the long-term planning of the neighbourhood.

A statement released this morning from Sidewalk Labs CEO Dan Doctoroff confirms the company is withdrawing from the Quayside proposal after two-and-a-half years. “As unprecedented economic uncertainty has set in around the world and in the Toronto real estate market, it has become too difficult to make the 12-acre project financially viable without sacrificing core parts of the plan we had developed together with Waterfront Toronto to build a truly inclusive, sustainable community,” reads the letter.

The Quayside proposal centred at Parliament Street and Queens Quay East was mired in controversy from the beginning, with lingering privacy questions, intellectual property concerns, and financial implications threatening to derail the project entirely.

City staff were particularly unenthused when Sidewalk Labs released a 1,500-page master plan in June, 2019 that significantly expanded the scope of the proposed development onto largely City-owned property in the Port Lands. Sidewalk’s approach attracted criticism from a variety of politicians and business leaders, including Premier Doug Ford, who lambasted the 190-acre plan as a “terrible deal for the taxpayers.” Canadian tech billionaire Jim Balsillie argued Sidewalk was compromising Canadian innovation, accusing the company of showcasing “glitzy images of pseudo-tech dystopia while foreign companies profit from the IP and data Canadian taxpayers fund and create.”

Referred to as the Development and Economic Acceleration (IDEA) District, the updated scheme called for redevelopment of a 190-acre swath of property, a plan Sidewalk Labs said would be an “economic windfall for Toronto” and necessary for the company to scale its advanced technologies. Waterfront Toronto chair Stephen Diamond called the proposal “aggressive” and Waterfront Toronto board member and Councillor Joe Cressey labelled the bid a “non-starter.” The plan would have required significant financial contributions from government.

Mass timber buildings were one of the staples of the Quayside plan, image via Sidewalk Labs.

Outstanding issues revolving around data privacy protections and the scale of the project were resolved in October, 2019 when Sidewalk reverted to the original 12-acre boundary, agreed to pay full market value for the property (estimated at approximately $590 million), and assign data governance and privacy roles to Waterfront Toronto. A public survey was launched earlier this year to collect public input before a critical vote in June, where Waterfront Toronto would have decided whether or not to proceed with the project.

Waterfront Toronto thanked Sidewalk Labs “for its vision, effort, and the many commitments that both the company and its employees have made to the future of Toronto,” in a released statement. Waterfront Toronto also said they would continue to seek public and expert input to explore solutions to affordable housing, mobility, climate change and other urban challenges within Quayside. Mayor John Tory echoed Waterfront Toronto’s remarks, stating: “Our goal remains to ultimately build a neighbourhood focused on innovation in Quayside that will be the envy of cities around the world and a beacon for the future.”