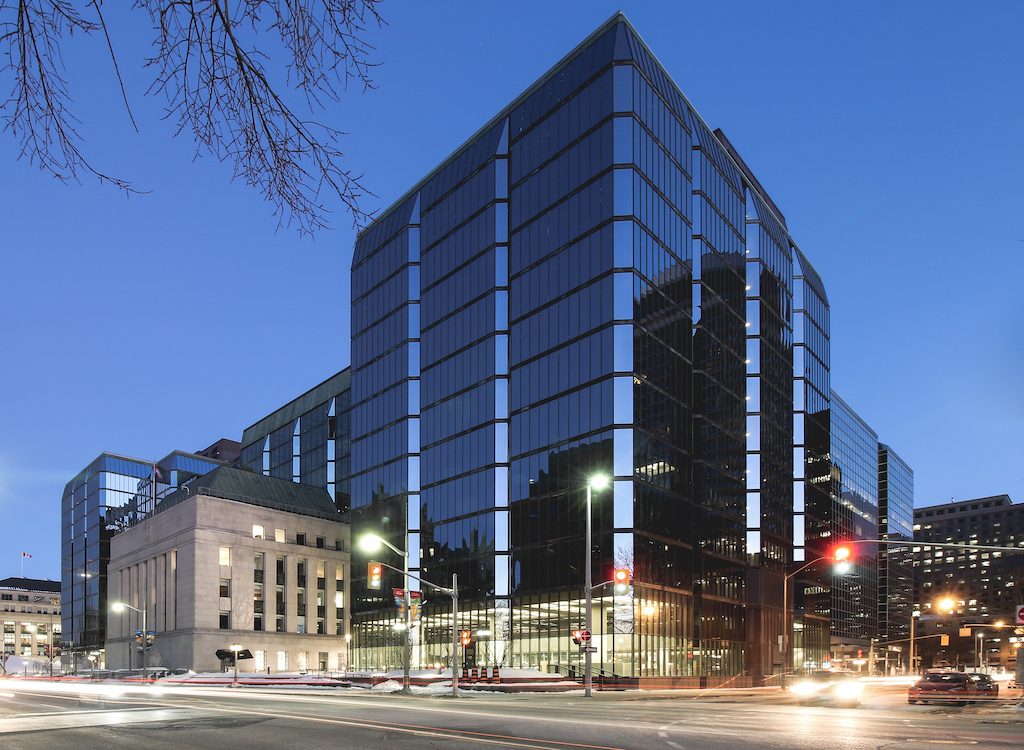 The Canadian housing market appears to have found its footing, and that’s one reason the Bank of Canada doesn’t need to follow in the footsteps of other central banks as they trim interest rates.

While others, including the US Fed, are targeting lower interest rates amid weakening economic prospects, Canadian policymakers are better positioned to stand on the sidelines, suggests Matthieu Arseneau, deputy chief economist at National Bank.

“Private sector job creation in 2019 is the strongest since 2011, core inflation is right on the central bank’s target, and risks to the housing sector have faded with sales bouncing back strongly in recent months on the back of declining mortgage rates,” writes Arseneau, in a Hot Charts note.

In July, Canadian home sales increased 3.5 percent on a month-over-month basis and 12.6 percent annually, according to the Canadian Real Estate Association, another economist to declare Canada’s housing-market correction “is officially over.”

Meantime, Canada’s national housing agency recently concluded that Vancouver, one of the country’s key real estate markets, was no longer in the high-risk camp.

In addition to job growth, inflation levels and a more stable national housing market, Arsenault cites projected second-quarter Canadian GDP growth of 3 percent — possibly the strongest performance of any G7 country — as a factor supporting a hands-off approach from the Bank of Canada.

However, there is one possible development that could dash such plans and result in the Bank of Canada cutting its policy rate, which influences the mortgage market, for the first time since October 2018.

“Unless the trade conflict between the Unites States and China escalates further, there is no need for monetary stimulus in Canada,”  Arseneau explains.

Not everyone agrees the Bank of Canada will stay the course, especially considering it is known to sooner or later follow the US Fed, which trimmed its interest rate target last month.

More than 60 percent of experts recently polled anticipate that the next move from the Bank of Canada will be a reduction of its current policy rate of 1.75 percent.

“With several central banks pivoting towards monetary stimulus, markets are betting that the Bank of Canada will soon jump on the bandwagon,” Arseneau acknowledges.