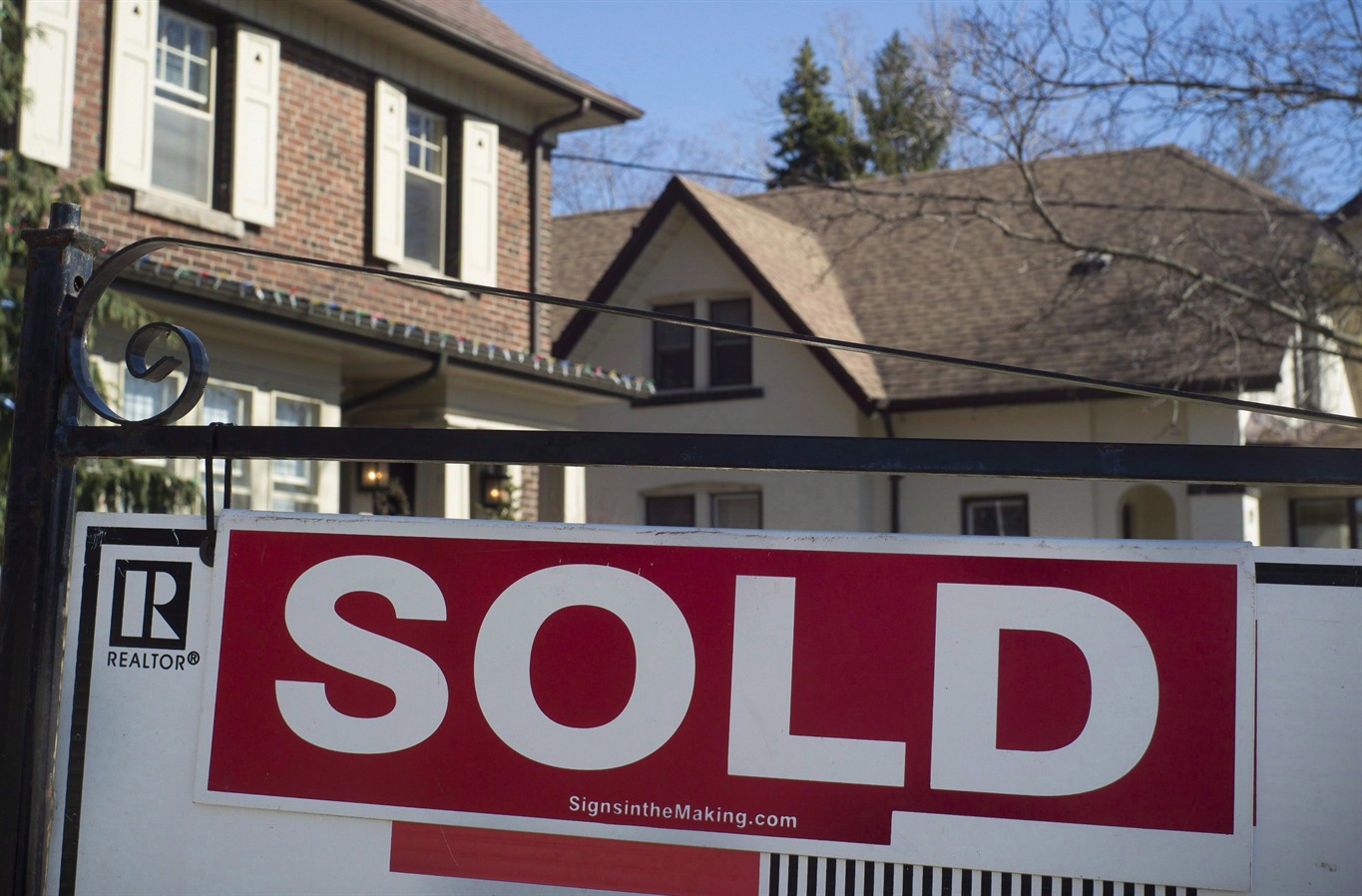 The Supreme Court of Canada has declined to hear an appeal from the Toronto Real Estate Board over a federal Competition Tribunal order on the restriction of home-sale data, effectively ending TREB’s years of legal wrangling with the Competition Bureau.

The Competition Bureau welcomed the court’s dismissal of TREB’s appeal and called it a “decisive victory for competition, innovation and for consumers.” Matthew Boswell, interim Commissioner of Competition, said in a statement “By removing TREB’s anti-competitive restrictions, home buyers and sellers in the GTA will now have greater access to information and innovative real estate services when making one of the most significant financial decisions of their lives.”

TREB issued a statement affirming that it would respect the top court’s decision: “The Court’s role is not to correct errors that may have been made in the courts below. Rather it grants leave only where its decision is likely to have an impact on society as a whole … The Order of the Tribunal will come into effect in 60 days time, unless it is modified.”

At the core of the dispute is how the realtor trade association sets the rules that define how its more than 50,000 members may disseminate and display the sale price of homes and other elements of the Multiple Listing Service data feed that TREB maintains. In 2012, the Bureau brought an action alleging that TREB was harming innovation by restricting so-called Virtual Office Websites (VOWs) – an alternative form of a traditional real estate brokerage office — from posting selling data.

In April, 2016, after a series of reversals, the Competition Tribunal found that TREB’s behavior was an “abuse of dominance” under of Subsection 79(1), and was given 60 days to lift those data restrictions and pay the Commissioner more than $1.8 million in costs.

TREB sought to reverse that order at the Federal Court of Appeal (FCA) on three main claims: its actions did not substantially prevent or lessen competition, there are privacy concerns around the sharing of client data and there is a copyright interest in protecting the data it holds.

On Dec. 1, 2017, the FCA rejected those claims and upheld the Tribunal’s ruling against TREB.

“TREB believes personal financial information of home buyers and sellers must continue to be safely used and disclosed in a manner that respects privacy interests and will be studying the required next steps to ensure such information will be protected in compliance with the Tribunal Order once that comes into effect,” said TREB CEO John DiMichele in a written statement.

“I don’t really buy the privacy argument that TREB is clinging to. This is all about removing access to information barriers, and TREB wants to protect its large old-school agent contingent that are used to being gate keepers,” says Scott Ingram, an agent with Century 21. “I’m all for making home sold data public. More public, I should say, since anyone can walk into a land registry office and look the information up themselves.”