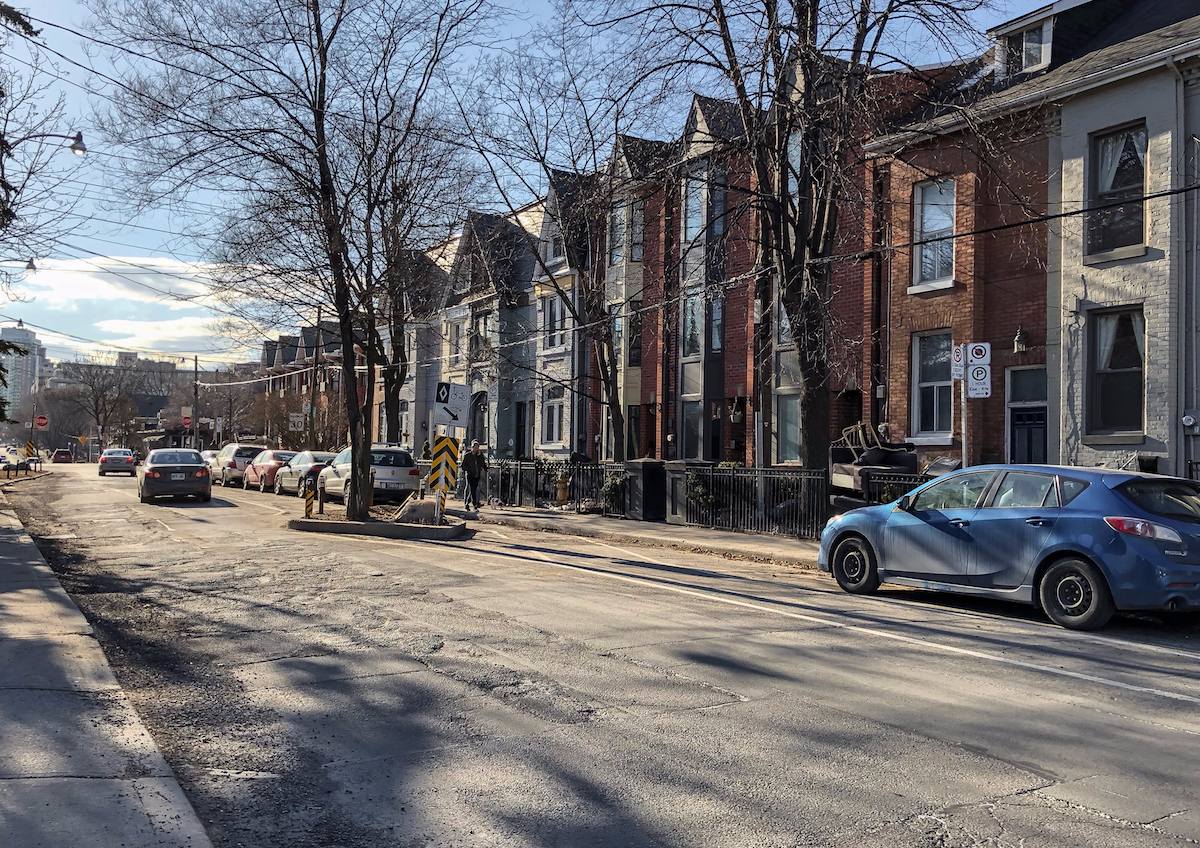 After months of slumping activity, economists and industry watchers alike have been waiting to see when the Canadian housing market would get back on its feet. Now, according to a new report from TD, the stage is set for a major comeback.

“Tighter lending rules, rising borrowing costs and provincial policy actions left Canadian housing markets stumbling out of the gate in 2018. However, our longstanding view was that some traction would be gained after sharp initial adjustments to these factors,” write TD economists Derek Burleton and Rishi Sondhi, in a recent report.

The pair note that Ontario has seen an increase in home sales and prices over the past two months, while Alberta and New Brunswick have also warmed considerably.

“Sales and prices are turning around in Toronto amidst significant pent-up demand,” they write. But not every market is in recovery mode just yet. “In contrast, Vancouver’s market has yet to find a bottom given lingering government policy impacts,” they add.

The pair predict that, heading into the second half of 2018, strong economic conditions should bolster housing markets across the country.

“Sales and prices should gain traction across most major markets as the year continues to roll forward, as the effects of [new mortgage rules] fade away,” they write.

They add that the market seems to be responding in “textbook fashion” to the mortgage stress test introduced in January, which many economists had predicted would have only a temporary dampening effect on housing activity.

“Our longstanding view has been that Canada’s major housing markets would regain traction after the initial sharp knee-jerk policy adjustments,” they write. “Past experience has shown that markets begin to stabilize after about 4-6 months following the implementation of major changes to housing policy.”