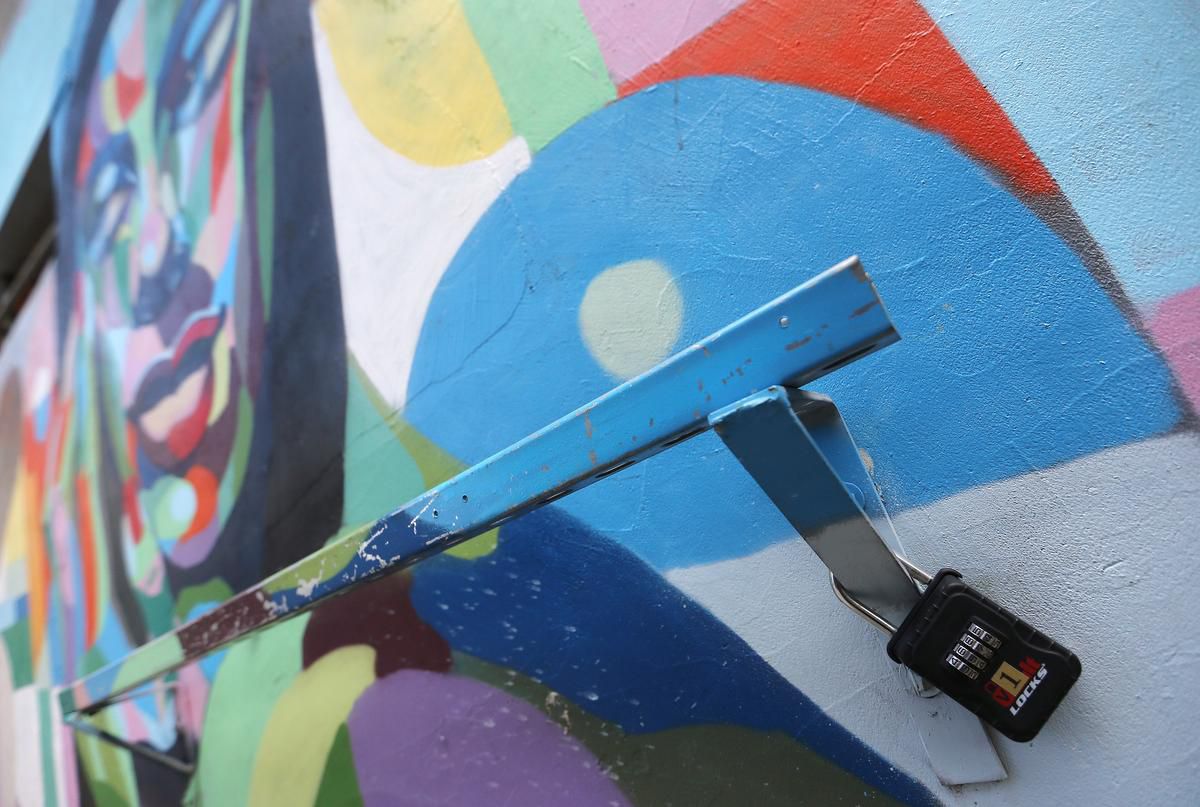 Toronto will begin requiring short-term rental hosts to register with the city this spring, according to an update posted to the city’s website that sheds more light on its plan to implement the new rules after a win at the provincial planning tribunal in November cleared the way.

The rules, which allow short-term rentals in principal residences, are now in effect, said Elizabeth Glibbery, interim director with the city’s investigation services, Municipal Licensing and Standards division, in an email.

Licensing of short-term rental companies and registration of operators will begin in spring 2020. Current and aspiring operators will have three months to complete this step, with details on exact dates to come, according to the city’s website.

“As the licensing and registration system is being put in place, the city continues to respond to issues on a complaint basis. Residents can contact 311 to report issues related to short-term rentals, such as noise, waste and zoning infractions and the city will investigate accordingly,” added Glibbery.

The updates on the implementation plan, posted on the city’s website late last month, come after Toronto won a hearing at the Local Planning Appeal Tribunal (LPAT) in November.

The decision squashed an attempt by Airbnb landlords to stop the city’s updated zoning bylaw amendments meant to tackle short-term rentals, which council approved in 2017.

The new regulations were supposed to come into effect in June 2018 but were put on hold during the landlords’ appeal to the tribunal.

Under the new regulations, short-term rentals are restricted to principal residences in an attempt to crack down on so called “ghost hotels,” where residential properties are consistently rented out to visitors.

Homeowners also won’t be allowed to use basement apartments as Airbnbs or other short-term rentals. Only full-time residents of such suites can rent them for less than 28 days.

“The Licensing and Registration Of Short-Term Rentals bylaw prohibits individuals or companies from advertising, facilitating the advertising or brokering a short-term rental if its operator is not registered with the city,” Glibbery added.

“Short-term rental companies allowing unregistered operators to list on their platforms or contravening the bylaw can be charged.”

Following the registration period, all registered short-term rental operators will be required to pay a four per cent Municipal Accommodation Tax (MAT) on a quarterly basis, the city’s website says.