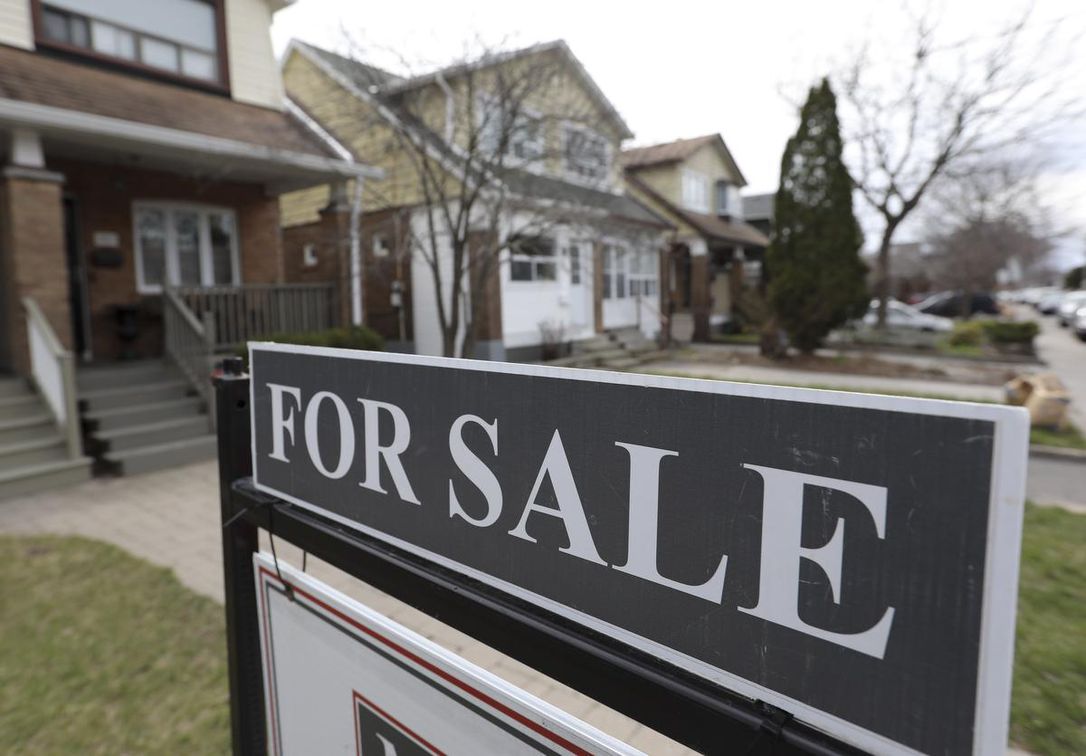 Despite the pandemic’s punch to the region’s economy in 2020, the average selling price of a home in the Toronto area hit a record high last year of $929,699.

The 13.5 per cent increase over 2019’s average of $819,279 was led by single-family homes where limited supply helped push prices north, according to the Toronto Regional Real Estate Board (TRREB).

The 905 areas outside Toronto saw the most pronounced price and sales gains, the real estate board said on Wednesday.

December’s average price of $932,222 was 11.2 per cent higher than the same month last year. The number of sales last month also saw record growth for December, up 64.5 per cent year over year in what is traditionally one of the slowest periods in the real estate business.

Despite a steep drop in activity in the spring during the first pandemic lockdown, sales “roared back to record levels throughout the summer and fall,” said TRREB president Lisa Patel. Low borrowing costs and a strong economic rebound helped fuel the property market, she said.

COVID-19 did, however, affect the type of properties in demand with condo sales trailing the single-family home market that includes detached, semi-detached and townhouses, said the real estate board in a Wednesday release.

December condo sales were up about 75 per cent year over year across the region, but the average price for a unit in the city of Toronto dipped 4.7 per cent, while 905 area units sold for an average of 6.3 per cent more year over year.