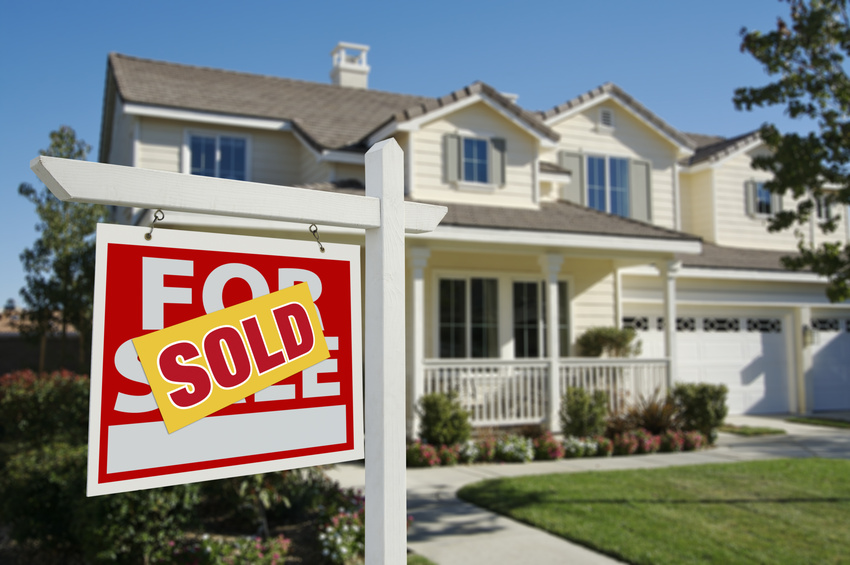 Condo prices up 10% from last September.

Toronto’s housing market continues to settle into a new normal as sales and prices changed little in September.

“While higher borrowing costs and tougher mortgage qualification rules have kept sales levels off the record pace set in 2016, many households remain positive about home ownership as a quality long-term investment,” the board’s president, Garry Bhaura, said in a statement. “As the Greater Toronto Area population continues to grow, the real challenge in the housing market will be supply rather than demand.”

Toronto’s housing market has kept its footing over the past few months as sales grew and prices stabilized, following a correction earlier in the year when government regulations came into place to tame speculative buying.

Detached homes fell behind other housing segments in September, with the benchmark price dropping 1.6 per cent from a year ago to $914,200. In contrast, condo apartments led the price gains, jumping 10.1 per cent from last September to $506,300.