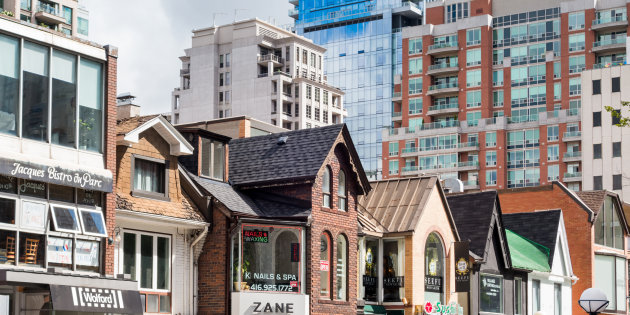 Toronto Housing Market Heats up as Sales Jump 16.8% in April

Toronto Housing Market Heats up as Sales Jump 16.8% in April

Sales across the GTA rose 16.8 per cent year-over-year in April as 9,042 properties traded hands, according to data released by the Toronto Real Estate Board (TREB) Monday.

Nevertheless, Toronto’s real estate board on Monday took another swipe at the stress tests for uninsured homebuyers that took effect at the start of last year, and weighed down housing markets in the process.

“While sales were up year-over-year in April, it is important to note that they remain well below April levels for much of the past decade,” said TREB Chief Market Analyst Jason Mercer in a release. “Many potential homebuyers arguably remain on the sidelines as they reassess their options in light of the OSFI-mandated two percentage point stress test on mortgages.”