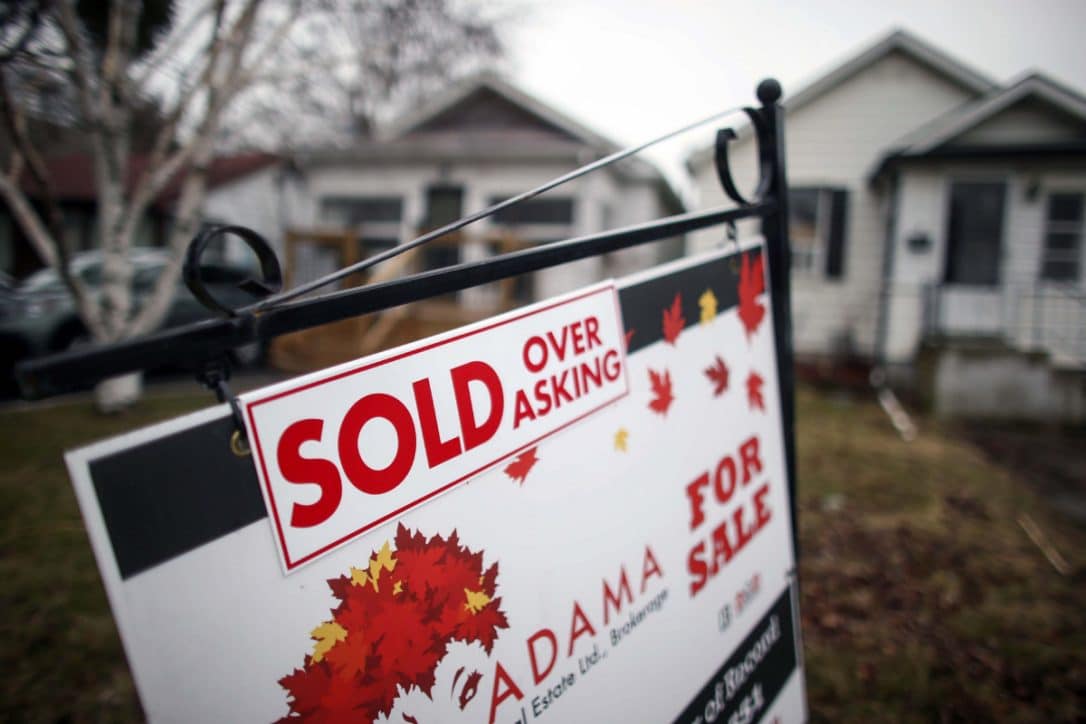 The price of Toronto-area homes continued to rise last month — up 24.5 per cent to $920,791 on average for all types of housing — despite an influx of 33.6 per cent more re-sale listings in the traditionally busy spring market.

But whether the increased choice for buyers is due to sellers cashing out of a cooling market or it’s a shift rooted in new provincial real estate policies, remains to be seen, say officials with the Toronto Real Estate Board (TREB), which released its April statistics on Wednesday.

The boost in new listings applied only to low-rise homes — detached, semi-detached and town houses. The number of re-sale condos available was about the same as last year, although it was the only housing category in which the number of sales rose by 7.7 per cent region-wide.

The number of house sales, however, dropped by 3.2 per cent year-over-year last month, something that TREB attributed to the long Easter weekend falling in April this year, rather than March in 2016.

Even with the boost in listings it’s still a seller’s market in the Toronto area, with only about one month of inventory in the re-sale housing market.