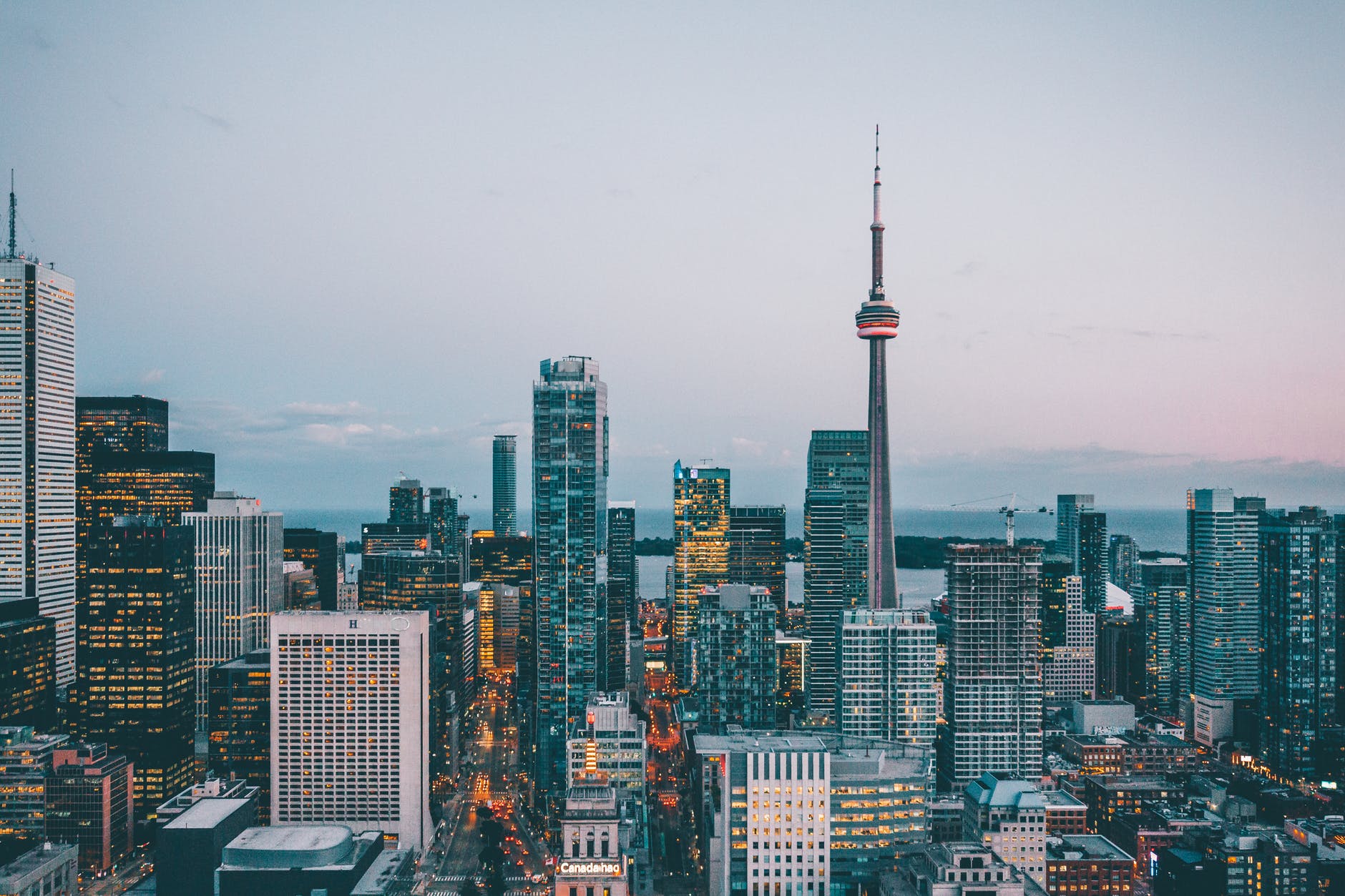 Canadian home sales rose in June at the fastest pace this year, led by a 17 per cent surge in Toronto, a sign the market may be regaining strength.

Transactions climbed 4.1 per cent from May after touching a five-year low, the Canadian Real Estate Association reported Monday from Ottawa. Benchmark prices fell 0.1 per cent on the month and advanced 0.9 per cent from a year earlier.

Home sales had declined through most of 2018 after the government made it more difficult to get a mortgage and the central bank raised interest rates. Both measures constrained buyers, causing sharp declines in sales particularly for the most-expensive properties.

The market seems to be through the worst of that adjustment, at least for now. Bank of Canada policy makers said last week the housing market appears to be stabilizing.

The report is “in line” with what policy makers would want to see, which is “the market re-calibrating, if you will, and moving gradually higher,” Dawn Desjardins, assistant chief economist at Royal Bank of Canada, said by phone from Toronto. The strong job market is supporting demand, she said, though sales for 2018 will still decline because of weakness early in the year.

Sales increased in about 60 per cent of markets tracked by CREA, including a 1 percent gain in Montreal, Canada’s second-most populous city. Vancouver sales fell 1.3 per cent. Toronto’s sales gain was the biggest in 14 years on a seasonally adjusted basis, according to the Bank of Montreal.

“The national increase in June home sales suggests activity may indeed be starting to turn the corner,” Gregory Klump, CREA’s chief economist, said in the report. “Looking ahead, home sales activity and price gains will likely be held in check by higher interest rates.”

Sales dropped 11 per cent from a year earlier, and the total was 7 per cent below June’s 10-year average.