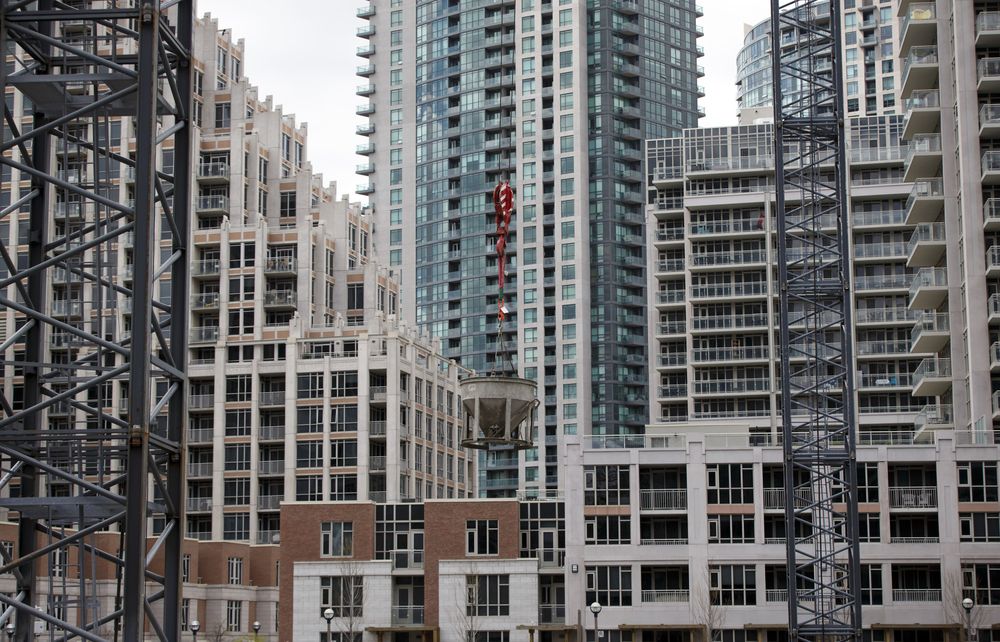 Toronto’s housing market kept its footing August as sales gained while prices were little changed, continuing to stabilize after a turbulent year.

Sales jumped 8.5 percent to 6,839 in August from the same period a year ago, the Toronto Real Estate Board reported Thursday and were up 2 percent on a seasonally adjusted basis from July. Average prices rose 4.7 percent from a year earlier to C$765,270 ($580,890) but benchmark prices, which measure the value of a typical home, fell 0.5 percent from July to C$764,800. 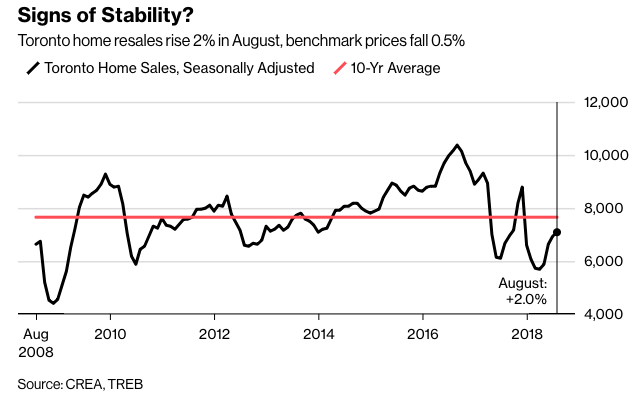 “Many home buyers who had initially moved to the sidelines due to the Ontario Fair Housing Plan and new mortgage lending guidelines have renewed their search for a home and are getting deals done much more so than last year,” Garry Bhaura, president at the housing board, said in a statement.

Detached homes lagged other housing segments in August, with the benchmark price dropping 1.9 percent from a year ago to C$914,900. Meanwhile, condo apartments led the price gains, jumping 9.9 percent from last August to C$505,500.

“Despite the fact the sales remain off the record highs from 2016 and 2017, many GTA neighborhoods continue to suffer from a lack of inventory,” said Jason Mercer, TREB’s director of market analysis. “This could present a problem if demand continues to accelerate over the next year, which is expected.”