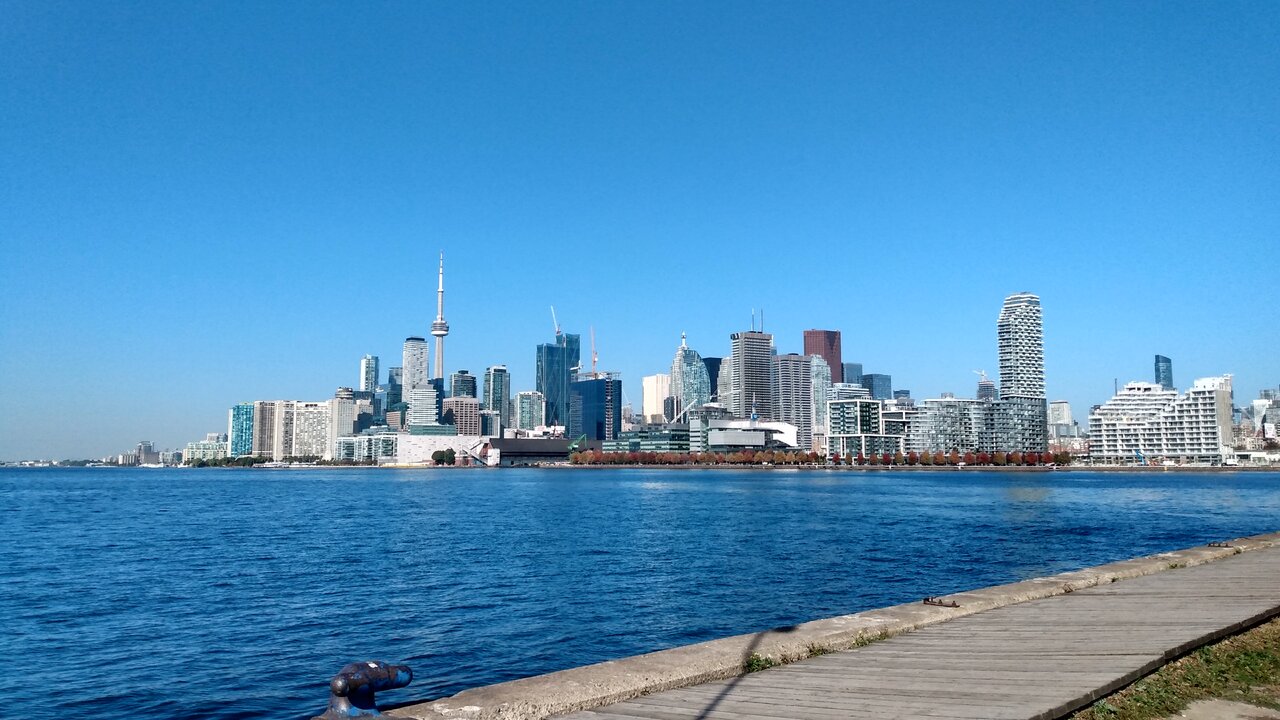 After a big dip in the early days of the COVID-19 pandemic, the Greater Toronto Area (GTA) real estate market has bounced back with record-breaking numbers recorded for three consecutive months.

The latest monthly report from the Toronto Regional Real Estate Board (TRREB) paints a picture of a strong September, with sizeable spikes recorded in the number of home sales and listings, along with average home selling prices.

Among September’s statistics, the real headline grabber was the total of 11,083 sales reported across the GTA, breaking an all-time record for September sales volumes, and an impressive 42.3% rise measured year-over-year. At the end of what turned out to be a record third quarter, sales through the first nine months of 2020 were up roughly 1% year-over-year.

“Improving economic conditions and extremely low borrowing costs sustained record-level sales in September, as we continued to account for the substantial amount of pent-up demand that resulted from the spring downturn. Further improvements in the economy, including job growth, would support strong home sales moving forward. However, it will be important to monitor the trajectory of COVID-19 cases, the related government policy response, and the impact on jobs and consumer confidence,” reads a statement from TRREB President Lisa Patel.

New listings GTA-wide increased to 20,420 in September, rising from the 15,616 recorded during the same period last year. Despite the increase in listings, sales grew at a faster pace, tightening average selling prices. This average for all home types combined in September was $960,772–up by 14% measured year-over-year

“On a GTA-wide basis, market conditions tightened in September relative to last year, with sales increasing at a faster pace than new listings. With competition between buyers increasing noticeably, double-digit year-over-year price growth was commonplace throughout the region in September, resulting in the overall average selling price reaching a new record,” reads a statement from Jason Mercer, TRREB’s Chief Market Analyst.