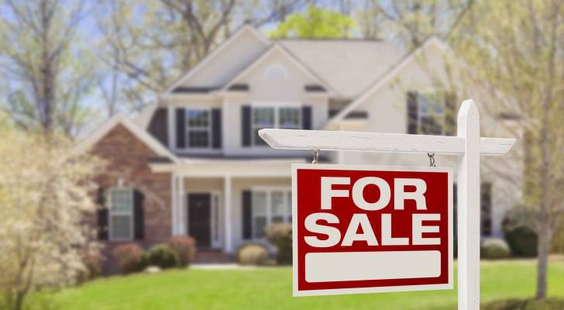 Waiting for a Real Estate Crash? The Market is Still Surging

Waiting for a Real Estate Crash? The Market is Still Surging

With the coronavirus keeping people indoors and putting them out of work, some Canadians have been patiently waiting for prices to tumble before buying a home.

As it turns out, it may take more than a pandemic to keep the Canadian housing market down.

While all activity came to a halt in March and April, the market has since roared to new heights — with July shattering the all-time sales record. A total of 62,355 transactions took place nationwide, according to the Canadian Real Estate Association (CREA).

“Recall that before the lockdowns, we were heading into the tightest spring market in almost 20 years,” says Shaun Cathcart, CREA’s senior economist, in a news release.

“Ultimately the market we’re seeing right now is mostly the same one we were heading into back in March.”

The heat is back on

The rebound over the past three months has been swift and strong, with July’s sales figures tripling those in April.

Although the buying and selling season typically peaks around May or June, the pandemic pushed the whole schedule back.

“A big part of what we’re seeing right now is the snap back in activity that would have otherwise happened earlier this year,” says Cathcart.

The Canada Mortgage and Housing Corporation predicted in May that prices could fall in the future as government support dries up — but if a correction is coming, it certainly hasn’t happened yet.

The average price of homes sold in July jumped by over 14 per cent compared to the same time last year. That number, the CREA says, is heavily influenced by surging prices in the Toronto and Vancouver areas.

One obvious reason for all the demand is today’s tremendous mortgage rates. To keep the economy churning in a time of uncertainty, the Bank of Canada has made it easier and easier to get a great deal on a loan, and homebuyers are happily taking advantage.

But that’s not the whole story.

Canadians who have put off their travel plans this summer have spent months in lockdown thinking about what they really want in a home. Sellers also had more time to prep their houses while they waited for things to pick up.

And COVID-19 has only fuelled desires for more space, according to a recent survey from Mortgage Professionals Canada.

About 12 per cent of homeowners who plan to move in the next few years said working from home more has inspired them to seek out roomier accommodations.

Others said they wanted to rely less on public transit by moving closer to where they worked or switch to a space that makes social distancing easier (without elevators or roommates, for example).

The survey adds that very few Canadians regret becoming homeowners and are actually happier with their mortgages than they have been in the past.