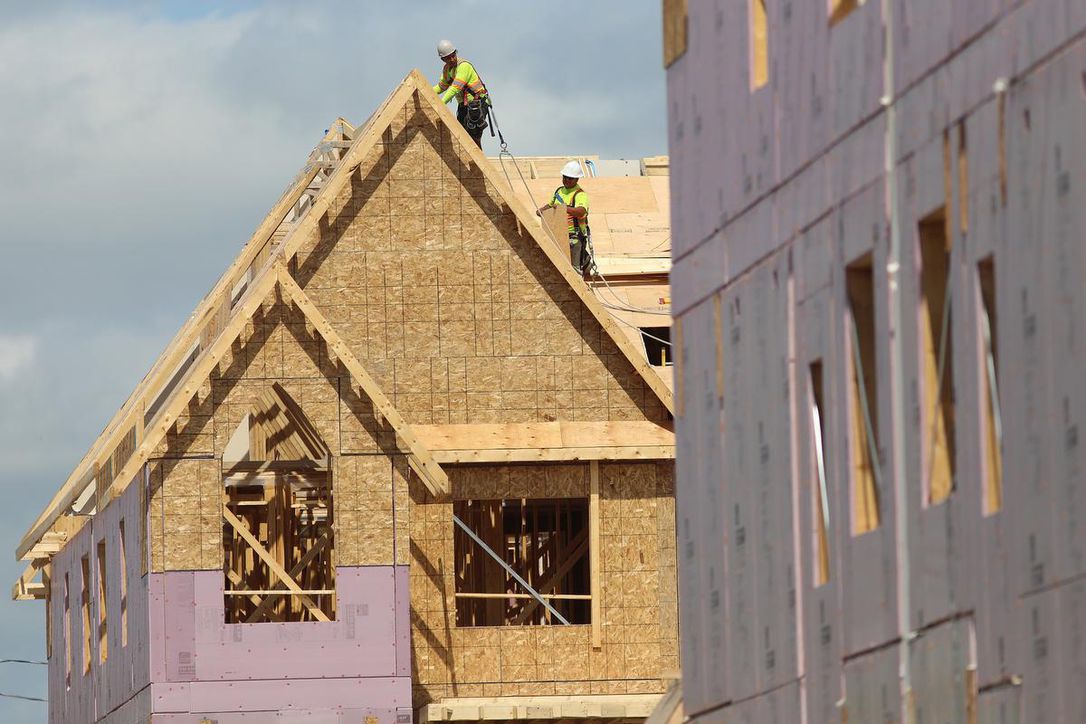 The City of Toronto has among the fewest planners and some of the longest approval timelines for residential development applications of 18 regional municipalities — factors that contribute to the high cost of housing, according to a new benchmarking study by the home construction industry.

It shows that only Innisfil and Aurora had fewer planners on their municipal staff when measured per 1,000 housing starts. Only Bradford-West Gwillimbury and Caledon surpassed Toronto’s 21-month average approval time. Other municipalities such as Oshawa, Innisfil, Burlington, Oakville and Barrie had average development approvals of nine to 12 months.

Toronto had 53 planners per 1,000 housing starts, compared to 104 in Richmond Hill and 143 in Burlington, said the report issued Tuesday by the Building Industry and Land Development Association (BILD).

“It is the biggest municipality within the region and it’s probably the most complex so it does take some longer time to get some approvals through,” he said.

At the same time, Toronto ranks at the top of the list in terms of the tools and guidance it offers developers to follow through the application process, said Wilkes.